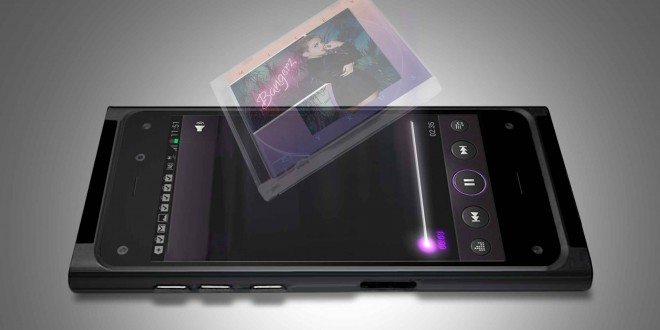 The Fire Phone 2 is confirmed indeed, but Amazon is starting from scratch with this one

The Amazon Fire Phone 2 and even a third iteration of the fluke smartphone of 2014, is confirmed by the company. Even though we believed earlier that the Fire Phone 2 would land in 2015, it seems the e-commerce giant will take its sweet time developing the new flagship. Since the original Fire Phone was such a bust, it only seems natural that the company would try to perfect their technology and launch a smartphone that won’t be as overpriced and useless as the first attempt.

It is indeed a surprise that Amazon will keep on trying its hands at smartphones and the Fire Phone 2 is indeed a planned launch. After the Fire Phone didn’t sell nearly as well as the company expected, not even after dropping the price from $600 to $200, you would think Amazon would bow their heads in content and move on, keeping the Kindle Fire line atop. Much like Samsung did (or is doing) with Project Zero, better known as the Galaxy S6, Amazon will start from zero with the Fire Phone 2 and create an all-new smartphone model that aims to impress.

A definite release date for the Fire Phone 2 is in no way confirmed, but at least we can be fairly sure that the company is planning to launch a behemoth in 2016. Amazon can allow itself to take up a lot of time creating the handset, since its revenues and market-value aren’t based in the smartphone market. That is a good bargain for a company just beginning to tap into the smartphone market, and if Amazon would be smart enough to create a smaller version of the Kindle Fire tablet line, we think the Fire Phone 2 and 3 would be hits in the future. Until the e-commerce giant decides what it wants to do with its upcoming smartphone, we are staying put and enjoying the successful tablet line from them. At least the slates from Amazon are pretty amazing and amazingly priced.

My life-long dream has been to test out every gadget on the market! Considering the fact that I've rapidly destroyed almost every gadget I've had so far, I'm not inclined to owning something, so my ideal outcome would be to have a different gadget each month. I'm really into smartphones, wearables and tablets and I love Playstation and Xbox, I'm sure I'll beat you at your own game (after a month of training... or two)
Previous Xiaomi Redmi Note 2 to be unveiled on January 15
Next Xiaomi Mi5 will sport a fingerprint scanner, take on TouchID

Amazon Fire Phone is not selling very good according to analysts

I’m sure most of you remember the insane amount of hype that surrounded the Amazon ...