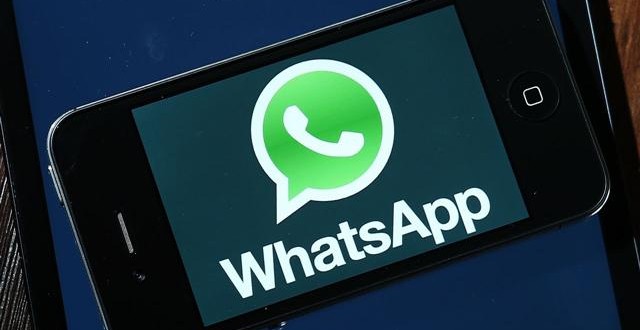 WhatsApp reaches a new milestone with over 700 million monthly users

WhatsApp is again exceeding all expectations after it was announced back in August of 2014 that more than 600 million active monthly user were already on board with the popular mobile messaging app. Later that year, in October, Facebook announced that it finally managed to buy the service for the jaw-dropping sum of $19 billion. This investment would prove worthwhile as WhatsApp has been getting increasingly bigger with each passing day and was able to add another 100 million users under its belt in the meantime. That’s right, the mobile app recently managed to reach the next milestone and can now account for over 700 million monthly active users.

WhatsApp was already quite a bit more popular than Viber and other similar services, but now it literally left them in the dust. Jan Koum, the one who came up with the idea for the app and founded the company, recently made the announcement on Facebook. It is there where he also revealed that users now send over 30 billion messages on an hourly basis. “Today, we’re thrilled to share that WhatsApp has more than 700 million monthly active users,” Koum said. “Additionally, every day our users now send over 30 billion messages. As humbled and excited as we are by these numbers and our continued growth, we’re even more excited to keep building a great product in 2015.”

The last statement is particular is very interesting as it seems to hint that we might see some sort of improvements to the app later this year. A long-awaited feature would be WhatsApp desktop client, which may or may not be already in the works. Rival Viber already has it, so we might end up seeing it here as well, eventually. Another rumored feature is voice-calling, which was actually meant to launch in the second quarter of 2014. The feature was reportedly delayed until Q1 2015, or so the rumor goes.

I’m Load The Game’s co-founder and community manager, and whenever I’m not answering questions on social media platforms, I spend my time digging up the latest news and rumors and writing them up. That’s not to say I’m all work and no fun, not at all. If my spare time allows it, I like to engage in some good old fashioned online carnage. If it’s an MMO with swords and lots of PvP, I’m most likely in it. Oh, and if you’re looking to pick a fight in Tekken or Mortal Kombat, I’ll be more than happy to assist! Connect with me by email markjudge (@) loadthegame.com only
@@MarkJudgeLTG
Previous All Destiny players will receive a free Legendary item this week
Next CD Projekt reveals hefty Witcher 3 PC system requirements

WhatsApp gets major free to download update for iOS

Pushbullet is one of my favorite apps because it pushes all the notifications from my ...