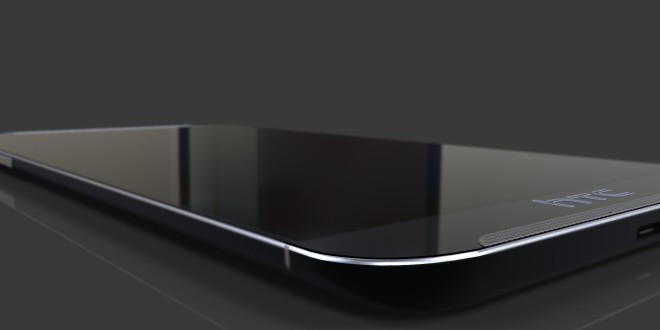 The HTC One M9 Hima is supposedly the upcoming flagship with a metal-clad body and out of this world specs. We expected the handset to show up at CES 2015, but were greeted only by a few Desire mid-rangers instead. The delayed release of the flagship might have been due to the inability of Qualcomm to supply the Snapdragon 810 CPU which is supposed to power the new handset. Now, HTC has issued press invites to a March 1st press conference and that day is supposedly the HTC One M9 Hima release date.

Since HTC doesn’t seem to have any other phones in mind aside from the successor of the One M8, even though the invites don’t clearly state that the HTC One M9 Hima release date coincides with the press event, it remains our best guess. The press conference is within the MWC aka the Mobile World Congress which is to be held in Barcelona so the HTC One M9 Hima showing up is pretty likely.

The headline of the invites this time is “Utopia in Progress” which doesn’t lead us on to any particular device, to be fair. Still, HTC can be considered the first major smartphone manufacturer to send out invites to the big event and we are expecting no less than the HTC One M9 Hima to show up. MWC is set to start on March 2nd, but as usual, OEMs will be holding individual press conferences in the week leading up to the promising show.

The HTC One M9 Hima release date has been a long wait, but we can finally say that the handset will indeed be launched at MWC and we should see it in action on March 1st. The Taiwanese company hasn’t revealed anything about its upcoming flagship, but rumored specs include a 5 inch 1080p display, 64 bit Snapdragon 810 CPU, 3 GB RAM, 32 GB internal storage, 20.7 MP rear camera and a 13 MP front camera. We are curious to see if our assumptions about the hardware are right. All questions about the HTC One M9 Hima should be answered on March 1 directly by the source, so stay tuned for more.

My life-long dream has been to test out every gadget on the market! Considering the fact that I've rapidly destroyed almost every gadget I've had so far, I'm not inclined to owning something, so my ideal outcome would be to have a different gadget each month. I'm really into smartphones, wearables and tablets and I love Playstation and Xbox, I'm sure I'll beat you at your own game (after a month of training... or two)
Previous Watch Dogs 2 will be a more player-driven experience says Ubisoft
Next Smart TV now has free Skype group video and full HD support