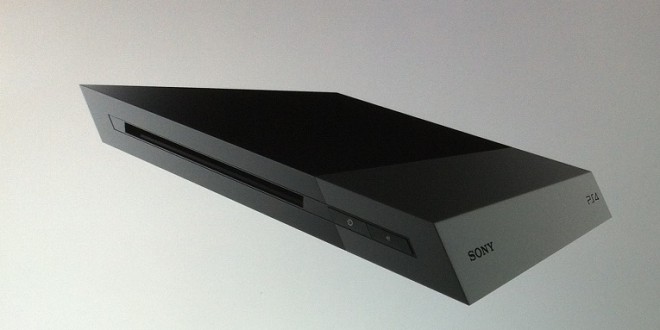 A number of images showcasing what seems to be the PS4 Slim are making the rounds lately. At first glance the pictures look legit for the most part, but there’s no way of confirming that they actually are, so make sure you place this into the rumor category for now. The alleged console has not been confirmed yet by Sony Entertainment, but as always, people are already talking about what it may bring to the table. The PS4 Slim is said to be currently in development under the name “Monolith”and should make its first official appearance later this year at E3 2015. The leaked photos seem to be press images intended to be presented at the upcoming event and were reportedly taken from someone’s Macbook Pro, although this particular detail doesn’t tell us much.

The story initially surfaced on an Italian website called Multiplayer.it but the author of the article couldn’t name the original source of the leak. However, he does seem to agree that the images may or may not show the actual PS4 Slim as their authenticity can’t really be verified at this time. Still, the pictures do show an interesting looking console so we might as well take a look. There don’t seem to be a whole lot of design changes, with the size being the main highlight here, as one might expect. The alleged PS4 Slim depicted in the images looks to be around half as big as the regular version, which would definitely be an impressive feat if Sony were able to pull it off.

As it stands, it seems a bit unbelievable that the Japanese giant could achieve this, especially since the hardware is expected to be more powerful than what the regular version offers. The PS4 Slim is indeed expected to be officially announced at some point, but it’s unlikely that it will be as compact as the pictures show it to be. Hopefully we’ll get to hear more news on the matter at E3 2015. 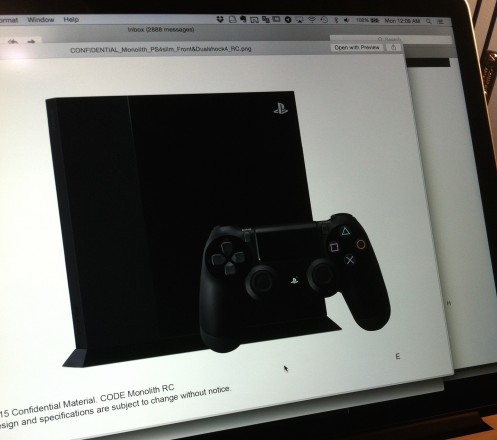 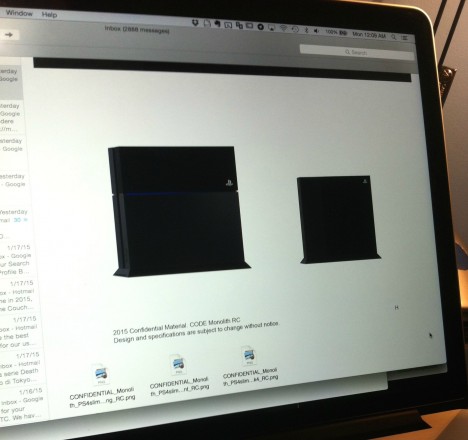 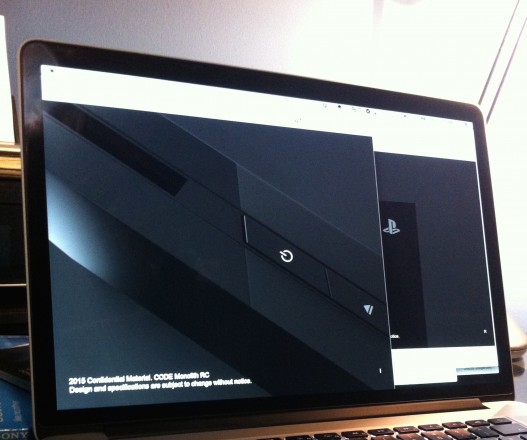 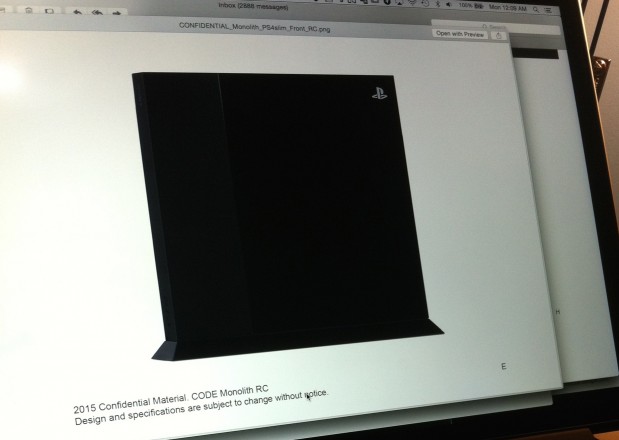 I’m Load The Game’s co-founder and community manager, and whenever I’m not answering questions on social media platforms, I spend my time digging up the latest news and rumors and writing them up. That’s not to say I’m all work and no fun, not at all. If my spare time allows it, I like to engage in some good old fashioned online carnage. If it’s an MMO with swords and lots of PvP, I’m most likely in it. Oh, and if you’re looking to pick a fight in Tekken or Mortal Kombat, I’ll be more than happy to assist! Connect with me by email markjudge (@) loadthegame.com only
@@MarkJudgeLTG
Previous The Sims 4 free on EA’s Origin right now
Next The HTC Desire 816 and 610 will be getting Android Lollipop, but not too soon