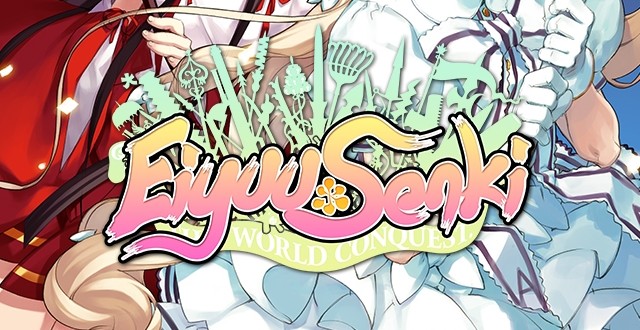 Eiyuu Senki: The World Conquest was first confirmed for localization last May, coming out exclusively on the PlayStation 3 system. Indie publisher Fruitbat Factory will be bringing it simultaneously to North America, Europe, Australia, and New Zealand on a to be determined date this summer and have given us our first glimpse into the English-language version. These new screenshots not only show glimpses into the characters and dialogue of the game, but also at the battle system. Eiyuu Senki: The World Conquest takes place in an alternate world where the land is entirely populated with legendary historical figures- all female. These world leaders then battle each other for domination of the continent through the turn-based tactical RPG slash visual novel hybrid game.

Fruitbat Factory cites 70+ heroines to lead your armies to conquer 120+ cities. There are also multiple endings that can be reached based on your choices in the game. Overall, art lead Ozhan Sen claims that there is 50 to 100 and more hours of gameplay in Eiyuu Senki: The World Combat depending on how invested the player is experiencing all the game has to offer. Character design was headed by visual artist Oyari Ashito. Out of the many, only a few can be glimpsed in the screenshots and only one- Yamato Takeru- in full detail. The back of the main character, the unnamed amnesiac heroine, and her partner Himiko can be seen in another. The other also shows battle sprites for in combat.

As for combat and other game mechanics, a player can apparently pick and choose the quests they want to undertake and the battles they want to fight. From there, they can also decide which characters go in which squad, who to spend resources on to level up, or equip with legendary items to make them more effective. Several famous voice actors provided the voices for the full Japanese story and battle sounds.

Check out the three new colorful screenshots from Eiyuu Senki: The World Combat below.

Emma is an aspiring something-or-other with a love for video games fostered since childhood. She is more prone to rage-quits than she would like to admit. In her spare time, she runs her own blog and writes creatively.
@back_Paq_ing
Previous First 3DS Langrisser Screenshots
Next République Remastered Coming To PC 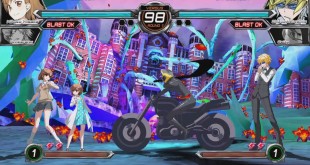 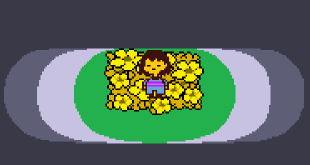