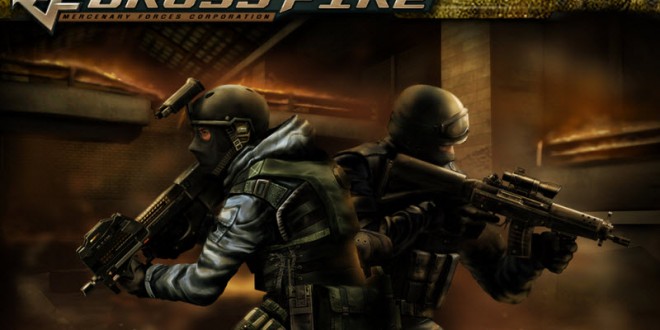 Smilegate, the creators of the tactical first person shooter CrossFire, announced that they will be hosting an entirely free-to-play weekend in which both the new and current players will have a chance to reap the benefits. Players who are new to the game will receive both the M4A1 Liberty (7d) and the Dual Desert Eagle Red Vein (7d) for participating in the free-to-play weekend event. Players who are already registered on CrossFire will get the 1d variations of the a fore mentioned weaponry. These two bonus guns will give those who are just starting out an opportunity to compete with the more experienced players and enjoy their time on CrossFire classics like the Team Deathmatch Mode and newer additions such as the Zombie Mode map and Devastated City map.

CrossFire is widely known for its nostalgic retro-feeling controls and military shooter style. CrossFire has a little something to offer everyone between the hoards of zombies and Wave Mode which was implemented last year. Wave Mode mimics the feel of an Online Battle Arena by picking classes, pushing lanes, and overtaking enemies territories. For this reason, it currently holds the largest global userbase in the world. The announcement of this free-to-play weekend is only the beginning of the numerous events to come before the game’s 6 year anniversary. CrossFire continues to dominate through regularly updating their game and keeping the gameplay compelling and action-packed.

CrossFire will officially be hosting its free-to-play weekend event through February 7th until February 8th for PC users only. Smilegate is directing players to CrossFire’s official website to download and play the game for free. Join then to obtain the the two bonus weapons for a limited time and enjoy the shooter’s many multiplayer maps.