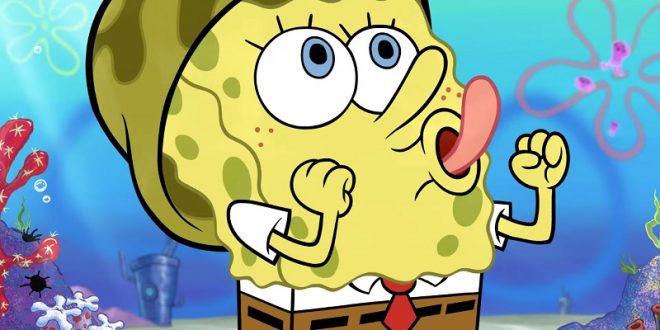 Video games that are based off of TV shows typically don’t end up all that great, though every now and then a game comes out that bucks the trend. Back in 2003 SpongeBob SquarePants: Battle for Bikini Bottom did just that, and today it has been announced that it’s getting a remake.

THQ Nordic has revealed that the Rehydrated version of the game is in the works, coming to current platforms with completely redone gameplay and visuals. For those who don’t remember, the original game was a very fun platformer that oozed the charm of the show. They also released a teaser trailer for the game, which you can check out at the bottom of this post.

However, the big question remains this: when will it launch? Well, considering that THQ Nordic only released a teaser trailer without any actual gameplay, this seems to suggest that the game is still in early development. We definitely wouldn’t get our hopes up for a release this year, unless they are intentionally holding back information. A 2020 release date seems much more likely at this point.

The following is a description of the game game provided by the publisher:

“Are you ready, kids? The cult classic is back, faithfully remade in spongetastic splendor! Play as SpongeBob, Patrick and Sandy and show the evil Plankton that crime pays even less than Mr. Krabs. Want to save Bikini Bottom from lots of rampant robots? Of course you do! Want to underpants bungee jump? Why wouldn’t you! Want to join forces in a brand new multiplayer mode? The battle is on!”

SpongeBob SquarePants: Battle for Bikini Bottom – Rehydrated is in development for PlayStation 4, Xbox One and PC. Be sure to check out the teaser trailer below.

Previous Marvel’s Avengers Game Details Leak; Includes Singleplayer and Co-op Gameplay
Next Retro Is the Future: Is Playdate Set to Change Things Up in the Gaming Industry?