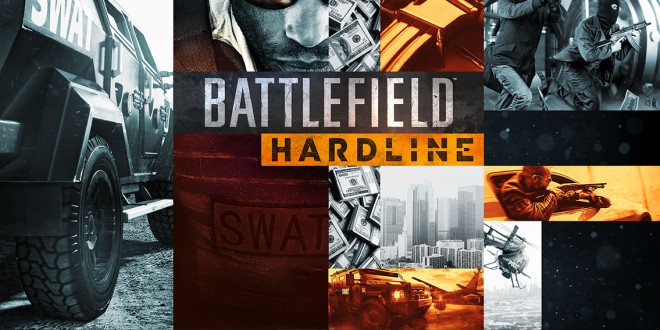 Over on the Electronic Arts blog, Ian Milham, Creative Director for Battlefield Hardline, sat down to give some insight into the art of the game with explanations and brand new concept art for the multiplayer maps of the first person shooter. Milham stated that authenticity came second to believability in the art style; specifically, the team wanted a feel of “heightened, dramatic realism” where locations would be evocative of the real places they were based on without rigidly copying them.  For the multiplayer specifically, Milham focused on the atmosphere and lighting with the goal of trying to maximize readability of the map. He wanted a player to be able to know exactly where they were wherever they ended up spawning.

The multiplayer maps are set in an urban environment that featured a lot of signs and graffiti- one of the concept artists for Battlefield Hardline had a street art background and so worked to make these marks as authentic as possible. Milham also cited Michael Mann movies and Elmore Leonard books as a huge inspiration for the vibe and look of the game. The early days of the conceptual process were difficult. Milham blamed this on having a game set in the real world and based on real places as “if it’s not believable, it’s immediately noticeable compared to what you can get away with in a fantasy or sci-fi environment.” The settings of the game had to look real while still being stylized to fit the game’s tone.

Battlefield Hardline just closed its open beta that gave players access to three multiplayer maps. The game is due for release in North America on March 17 for the PlayStation 3, PlayStation 4, Xbox 360, Xbox One, and PC. Players can choose to be either a member of the police or a criminal, breaking away from the previous games’ focus on a military setting. It was developed by Visceral Games and is being published by Electronic Arts.

The concept art released alongside Ian Milham’s interview is really beautiful, with some neat lighting effects in a variety of times and places. Check out the full collection below. 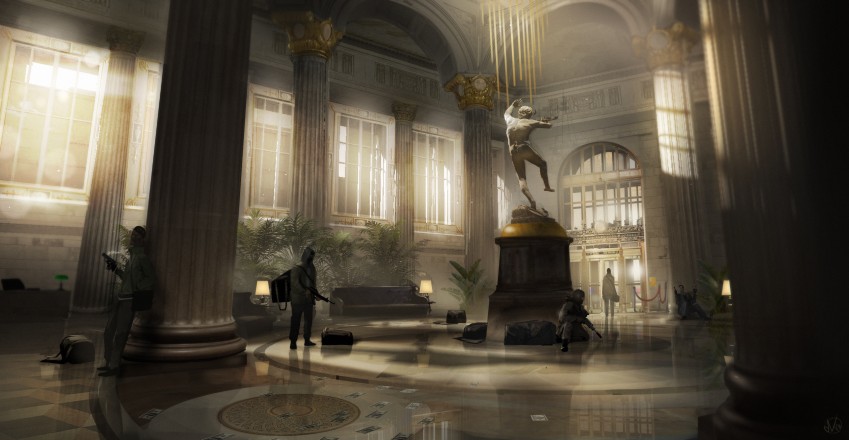 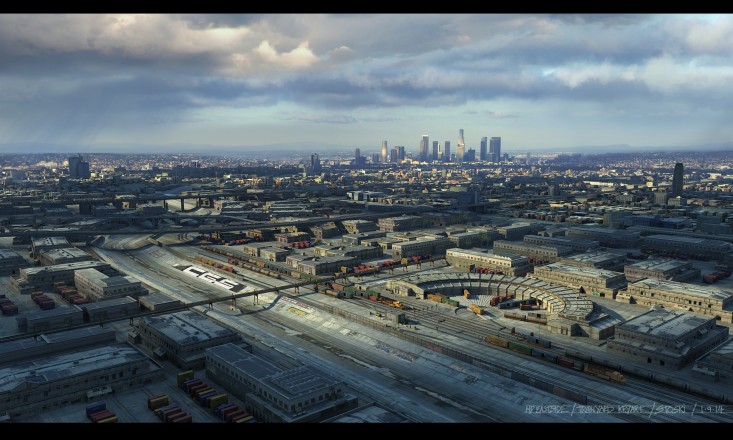 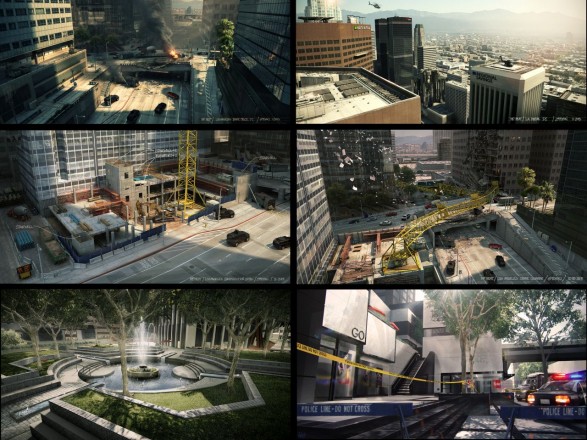 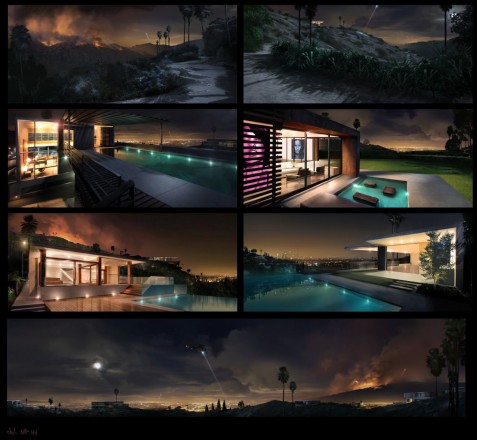 Emma is an aspiring something-or-other with a love for video games fostered since childhood. She is more prone to rage-quits than she would like to admit. In her spare time, she runs her own blog and writes creatively.
@back_Paq_ing
Previous New HTC One set for March 1st launch event at MWC
Next TinyBuild Releases First Divide By Sheep Trailer