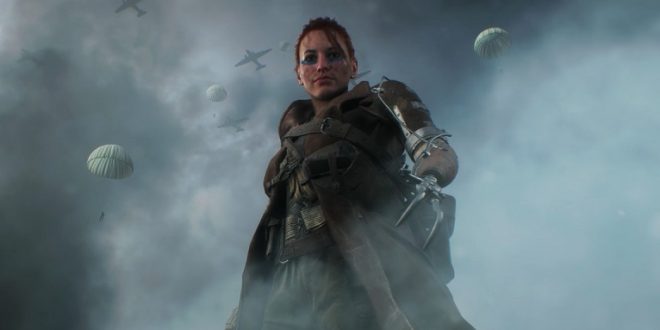 While Battlefield games don’t launch as often as Call of Duty games do, it’s still a given that a new one is always somewhere on the horizon. Following 2018’s Battlefield 5, it was only a matter of time until we started hearing about the follow-up. Reports suggest that the wait for the next one won’t be much longer.

Development on Battlefield 6 has been going on for some time now, and now an EA spokesperson has gone on record saying the release window is in 2021 (via videogameschronicle.com). The following is a quote directly from EA:

“The team at DICE is working on the standalone Battlefield V update releasing this summer, and continuing their work on delivering Community Games

While the studio’s vision for Star Wars Battlefront II is now complete with this week’s The Battle on Scarif Update, the servers, in-game challenges, recurring events and game support will continue as the game lives on with players and the community. We’re looking forward to hearing players’ stories for both games, for years to come.

Longer term, the studio is focused on the future of Battlefield that we’ll be bringing to players in 2021.”

Seeing as this game will be launching in 2021, it will be the first game in the series to launch for PS5 and Xbox Series X. Those consoles are expected to launch later this year, though price points have not yet been revealed. We’ll keep you posted as more information becomes available.

Previous Ori And The Will Of The Wisps Vinyl OST – Tracks, Cover, Release Date
Next Kill It With Fire Free Demo Packs Physics-Based Spider-Hunting Action