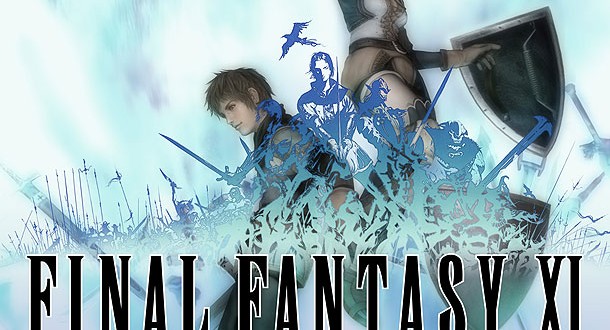 As detailed by Gematsu, Square Enix has a lot of plans for its fourteen year old MMORPG Final Fantasy XI. The three initiatives together take the name of the Vana’diel Project, named for the fantasy world of the game. With this project, Square Enix hopes to expand and build upon the story and scenarios of Final Fantasy XI in order to satisfy players well into the future.

In May of this year, the first chapter of the final scenario of the Final Fantasy XI story entitled “Rhapsodies of Vana’diel” will be releasing alongside more general game updates. Two parts to complete the story will follow in August and November of this year. Major updates will cease from then forwards, but fine-tune maintenance will continue. Support for PlayStation 2 and Xbox 360 will also end in May of 2016, but the PC version will still be available for players. There will also be a farewell in-game event entitled “The Goddess’s Gala” where both regular players and infrequent adventurers can enjoy numerous campaigns.

However, the world of Final Fantasy XI is being continued beyond the end of major story events in the game in two forms. The first is a Final Fantasy XI mobile project which is being produced in partnership with Nexon Co., Ltd. It is being referred to as an “adaptation” which will optimize the console/PC system for smartphones and mobile devices with an added touch control interface to provide smoother gameplay. While the mobile project will be released basically everywhere at an unspecified date, Japan will also have access to smartphone spin-off game Final Fantasy Grandmasters. It is described as a full-scale online RPG that shares both the world and characters of Final Fantasy XI. It is being developed in partnership with Crooz Inc., which has previously made the game Knights of Avalon.

Emma is an aspiring something-or-other with a love for video games fostered since childhood. She is more prone to rage-quits than she would like to admit. In her spare time, she runs her own blog and writes creatively.
@back_Paq_ing
Previous 4 Must Play RTS Classics
Next Will.i.Am and Gucci partner for luxury smart watch