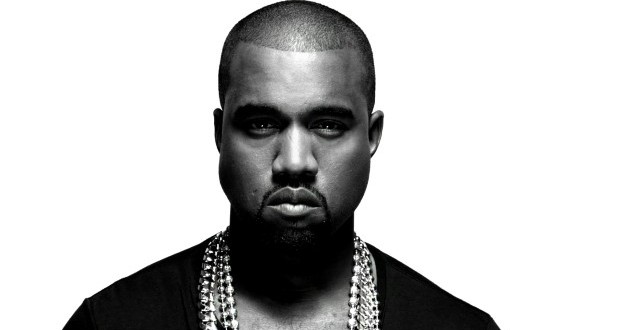 Missing from our life: the Bible feat Kanye West

Kanye West and Yeezus replace Jesus in the Holy Bible

The end is near, all those faithful heed my words, as Kanye West has taken over the Holy Bible and has become the new Messiah of the people. More like the new God, really. No, seriously, it’s not a joke. Kanye West has actually replaced Jesus and God in the Bible, although it’s not the Bible that you’re thinking of. Don’t take offence, although most of you probably will, but Yeezus and Kanye West have taken the world by storm and have been featured as the new saviors and creators of the modern man.

Actually, people need to hold their horses before screaming bloody murder right now, as Kanye West has not been made by the Vatican the official Jesus of the new millennium or uplifted to the status of a God. That might not be too far from happening, though, as the popularity of the singer, his wife and his appropriately named daughter, North West, have become unimaginably huge. Indeed, Kanye West is as popular as Jesus used to be, but who cares anymore, as long as we’ve somebody to stalk in magazines.

As for the new Bible, it’s actually just The Book of Yeezus, which is actually a satire/commentary on pop icons in the 21 century. As if 90% of the world hasn’t noticed how Kanye West naming his daughter North West and Zayn leaving One Direction got more attention than major events that should be of global importance, like the Germanwings crash, global warming, the fact that after more than a year, the Malaysia MH370 is still missing and so on. But hey, we now have a Bible featuring Kanye West, which is really nice, isn’t it? Although the goals behind this book seem to be noble and expose the fact that mass media is directing human opinion and attention in the wrong way, it still tries to capitalize on a true phenomena that is Yeezus and Kanye West.

We’re looking forward to  reading another Bible replacing Marie with Kim Kardashian and Magdalene with Paris Hilton, or something like that. For all we know, fan-fiction like that already exists, but doing the research is just not worth it, because who would read such a thing? Our question right now: how many people will be offended by Genesis featuring Kanye West and how many will take this seriously? You guys tell me. If you’re curious, you can read more about what the Bible is about here.

My life-long dream has been to test out every gadget on the market! Considering the fact that I've rapidly destroyed almost every gadget I've had so far, I'm not inclined to owning something, so my ideal outcome would be to have a different gadget each month. I'm really into smartphones, wearables and tablets and I love Playstation and Xbox, I'm sure I'll beat you at your own game (after a month of training... or two)
Previous Apple iMac 8K release date revealed by unlikely South Korean company
Next Google Wallet expanding with ChowNow partnership