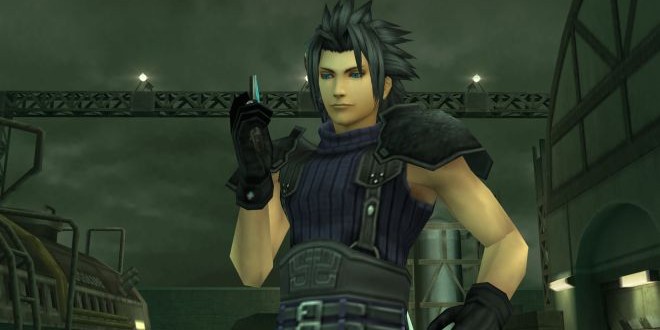 Gaming has changed. More specifically, the accessibility of gaming has changed. The elephant in the room, smartphone and tablet gaming, is responsible for a great deal of the shifts our medium has undergone over recent years. Today we live in a world in which a device for making phone-calls, is your hub for multimedia, and for many, a primary platform for gaming. Why? Because it’s affordable, it’s accessible and it’s open….ridiculously open.

Between Rockstar re-releasing their beloved San Andreas on mobile app-stores, and gamers emulating Game-Boy Advance exclusives like Pokemon FireRed on their Samsung Galaxy’s, is nothing sacred anymore?

The official stamp of a platform, a logo that once marked a game with its allegiance and restriction to said system, has been diminished into little more than a redundant memento of a simpler time.
Granted, backwards compatibility is hardly a new phenomenon but there were always restrictions imposed by corporations, preventing you from playing those games elsewhere, dictating that you cannot betray your loyalty to the brand. Nowadays, older games, even “officially” exclusive to certain devices can be unofficially played across multiple platforms, regardless of which system they were built for.

Emulation has become a social norm. Although its legality is somewhat tenuous (let’s call it a grey area), it’s not uncommon to catch commuters on the bus playing Pokemon or Banjo Kazooie on their mobile phones. How people can enjoy a game in which their thumb is constantly obscuring the screen, is beyond me. Like any sane individual, I’d much rather play a dedicated gaming device with buttons or an analog nub, but I digress. Everyone is emulating on their smartphones these days and there’s no shame in it. But I have to say it, they are doing it wrong.

Believe it or not, the Sony PSP was a king of portable emulation back in its heyday, before it was mainstream. It was the king of JRPG’s too… and this brings me to to the title. If you are a fan of Final Fantasy, then the handheld you should be playing on is indeed the PSP. Not only did it have a smattering of exclusive Final Fantasy games and even a bunch of remasters, but there are a great many others that can be emulated and enjoyed with a full set of buttons. So turn to the next page and I will transport you into the world where Final Fantasy has no limits.

Steve belongs to a species of gamer whose natural habitat is England. He is a rare animal that is most commonly found hibernating in front of a tv with a controller in his hand. Occasionally he is spotted at the pub with the rest of his pack (he's definitely the alpha male). He makes growling noises while playing guitar, to show dominance. He's a dangerous mammal that will rip a game to shreds if it rubs him the wrong way, but he's a lovable creature at heart that likes hugs and pizza.
@acraftyape
Previous Mass Effect 4 Details Leaked
Next PS4 vs XB1 – Which has better AAA Games