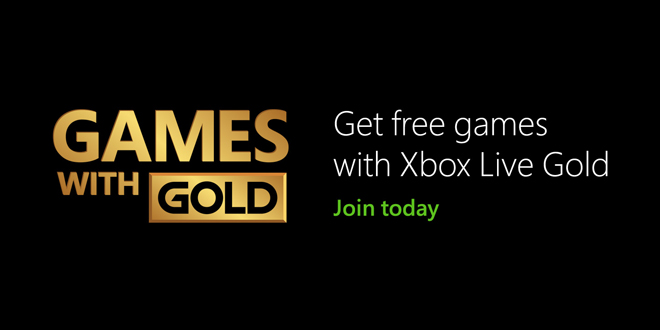 Major Nelson has just revealed what kind of free games you can pick up for the Xbox One and Xbox 360 for the month of July as part of the Games with Gold program.

Assassins Creed IV: Black Flag will be the first game to be offered for Xbox One users. Well received upon launch, Black Flag takes the standard Assassins Creed gameplay of stabbing various people and adds a huge emphasis on naval combat, a feature first introduced in Assassins Creed 3. Taking place during the Golden Age of Piracy, you will meet famed pirates like Blackbeard while captaining your own ship to raid, board, and sink other ships. Unfortunately, the game does have the annoying tendency to drag you into the modern day/alien parts of the Assassins Creed series when you probably want to travel the seas instead. Also features sea shanties.

From July 16th to August 15th, So Many Me will also be available to download alongside Black Flag. So Many Me is a 2D puzzle platformer where you control Filo, a green, spherical little character which just happens to have various clones of himself that can also transform and have special abilities as the situation requires. It features boss battles and a rather colorful art style.

Plants Vs. Zombies is a tower defense game where you put down various plants to defend yourself from a zombie horde. Unlike other tower defense games, the matches are fairly short, and it is relatively easy to pick up and play. Very charismatic with a sense of humor, this is the first entry in what is now a very popular franchise.

Gears of War 3 is the last installment of the main Gears of War storyline, where the Coalition of Ordered Governments is now scattered following their attempt to destroy the Locust (again). This time though, the Lambent will be a significant part of the story, being openly hostile to both sides. Featuring a revamped Horde mode that the series created and a decently long campaign, Gears of War 3 is well worth the hard drive space.

@https://twitter.com/thefallenlords
Previous Apple pulls the confederate flag from their store
Next Facebook Messenger No Longer Requires Facebook in Select Regions