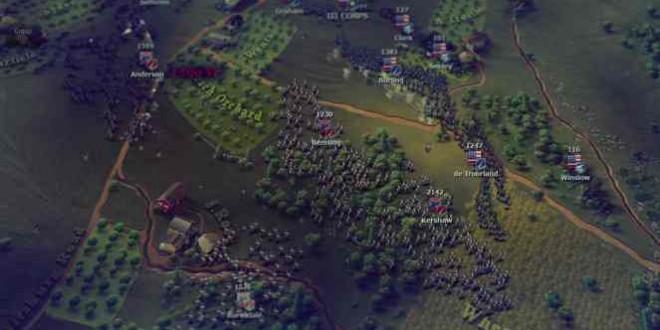 Apple pulls the confederate flag from their store

In a move that has been greeted on forums and by twitter users across the breadth of the internet as “dumb” and “just stupid”, Apple has pulled all games from their store that display a Confederate flag. Whilst no doubt a gesture that is well meant, following the recent tragedy in Charleston, in effect this has resulted in the removal of any game about the American Civil War. Television programs and films displaying the flag remain on sale.

It is difficult to look at this decision without getting the impression that it reflects poorly on Apple’s opinion of games as a cultural medium. Whilst flying a Confederate flag in public arguably glorifies racist ideals and politics and legitimizes a racist legacy, the impact of the flag in a game depends on its presentation and context within the game. By deleting any game about the Civil War era from their store, Apple are showing that they do not believe games can take a cultural perspective or provide a vessel for political opinions independent of the cultural artifacts found within them. The Confederate flag is not Apple’s first tussle with politics in games. Previous similarly subtle moves have involved deleting games with political themes and refusing to carry Hunted Cow’s Tank Battle 1942 for depicting Germans and Russians as enemies.

Game-Labs, the makers of Ultimate General: Gettysburg, have confirmed that their game has been removed because of the presence of the Confederate flag. In a very respectful statement on their website, they accept the decision but point out that the film Gettysburg remains on sale – presumably Confederate flag and all. They explain that Ultimate General: Gettysburg will be accepted back if they remove the flag but decline to do so:

We believe that all historical art forms: books, movies, or games such as ours, help to learn and understand history, depicting events as they were. True stories are more important to us than money. Therefore we are not going to amend the game’s content and Ultimate General: Gettysburg will no longer be available on AppStore.