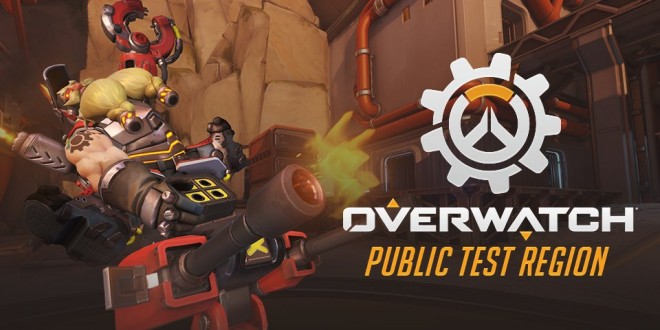 While the PTR is usually used to test that Overwatch is in a fully working state with no issues, this latest patch is taking a different approach. In a forum post on us.battle.net, Geoff Goodman announced that the primary goal still is to make sure that “the game is solid and there aren’t any heinous issues” but this time “We are going to try something a little different”.

Geoff also made it quite clear that the patch would not feature any of the Symmetra updates that Jeff Kaplan talked about recently as they need more time, there are quite a few hero changes to other heroes and they are:

While I do agree with some of these changes, for example, the reduction from 3 seconds to 1 second before Mercy receives her out of combat health regeneration is a welcomed change for all Mercy mains out there, the changes I don’t agree with however are the D.VA changes.

I could maybe turn a blind eye to the increased movement speed while firing but increasing her health from 100 to 200 hundred is too much for me to take, a 600 hundred heath D.VA with a 20% reduction in the ability to call down your mech as Hana is something I don’t ever want to fight against.

I am a gamer, I am also a writer and by now you can probably tell where I am going with this, that's right you guessed it, my favourite thing is eating.
@https://twitter.com/CharlesJRafter
Previous Hired Ops Released on Early Access
Next The Last Guardian Finally Goes Gold