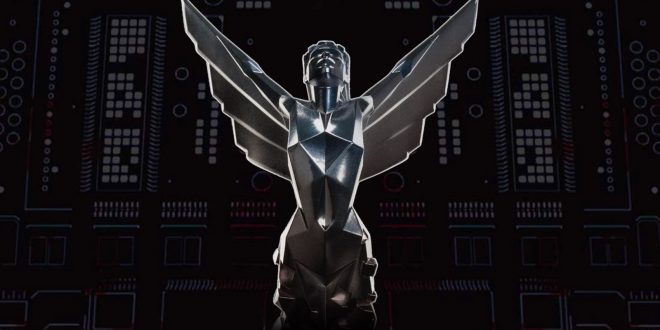 Ever since 2014, gamers have been able to watch the annual award show known as The Game Awards, in which various awards are given to videogames and videogame developers, such as Best Fighting Game, Best Art Direction, or Best Independent Game. The Game Awards 2016 had many interesting games on the spotlight, and games like Doom and Inside won quite a number of awards. But the biggest award on these kinds of shows is always Game of the Year, this year there were 5 great games that competed for that grand prize, and surprisingly enough, Overwatch managed to win the award for Game of the Year!.

The games nominated for The Game Awards “Game of the Year” award were the acclaimed action first person shooter Doom, the final chapter of the Uncharted series Uncharted 4: A Thief’s End, the indie plattformer and universally beloved Inside, the underselling but well received Titanfall 2, and Overwatch, the blizzard developed first person shooter that eventually ended up winning the award. Overwatch also won the award for “Best Multiplayer” and its developer Blizzard Entertainment won the award for “Best Game Direction”, getting a total of 3 awards, which makes it the game/developer with the most awards of the show. Every year theres one or two multiplayer games that manage to snatch a couple of Game of the Year awards, like Rocket League back in 2015 or Hearthstone back in 2014.

While I would have loved it if Doom won, Overwatch is still a great game and it deserves recognition for being, above all, a really fun game to play. It is interesting that Blizzard wins a Game of the Year award because it had not happened for quite the number of years, it proves that they have a very competent team and im very interested to know whats their next project. Next year has Zelda, Nier: Automata and Horizon: Zero Dawn, so I am sure that award is going to be a bloodbath as well.

Born in Peru, a student of Communications, and a dedicated xbox fan, Sebastian has loved videogames since he was 5 years old and he's determined to show the world that they can be art.
@@NetworkFork
Previous Mass Effect Andromeda Gameplay Trailer
Next Shovel Knight: Specter of Torment gets new trailer