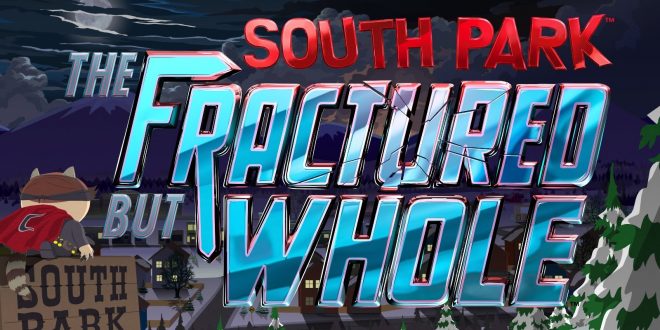 Anticipated Games of 2017 – South Park: The Fractured But Whole

South Park: The Fractured But Whole was initially set to be released at the end of this year, however Ubisoft (which has taken over production of the second game, with Obsidian Entertainment having made the first one) released a statement in September explaining they wanted the game to meet the high expectations of fans.

Down below are videos of the trailer and the gameplay.

In the Ubisoft E3 gameplay above, the creators of South Park Trey Parker and Matt Stone explain that it is a sort of continuation of the previous game, South Park: Stick of Truth. The players are still the ‘new kid’, who was been demoted and is back to being seen as an unimportant character.

The game follows the plot of the children still coming together and playing pretend, but rather this time they are playing superheroes. In the trailer they parody Marvel’s famous phase 1, 2 and 3 for their movies, as well as poke fun at DC Comics and their movie franchise.

It is also explained that players have the ability to mix and match powers, to have the option to really customize their superhero. Parker and Stone showcased a few other scenes in the game including Cartman’s (or, The Coon) discussing the players’. . . Tragic, backstory.

The game’s overall plot is similar to that of the first one, the group splits into two and you must choose a side to fight for. Ubisoft has mentioned that the game is set to release March the 31st, and is available for pre-order.

A student who enjoys playing video games - more specifically, open world role-playing games. I'll be writing the news when my Xbox controller decides to switch off (which is all the time).
@@tashpopovic
Previous Until Dawn PS3 Prototype Very Different From PS4 Version
Next Civilization VI Ships Free Update Alongside Premium DLC 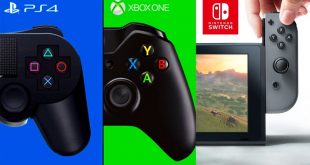 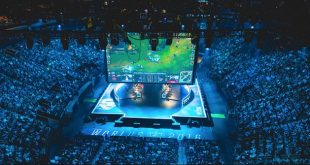 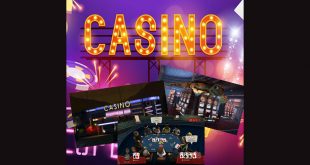 Video games have become a top pastime for millions of players worldwide and there are ...