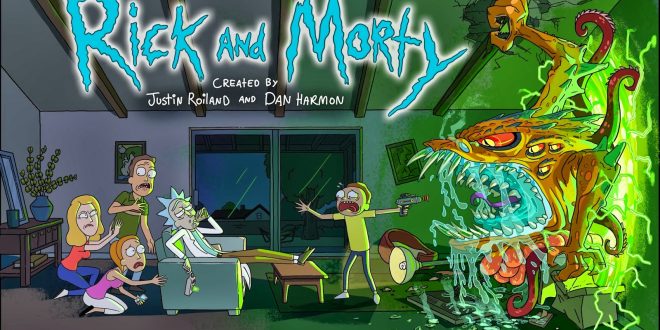 Justin Roiland, co-creator of the show Rick and Morty and creator of game company Squanchtendo, has recently appeared on a popular Youtuber’s podcast to discuss himself and his new company.

Rick and Morty is a popular animated show that is broadcasted on Adult Swim. It follows a young boy and his genius although inappropriate grandfather as they travel to different universes, stop time and get into the craziest of situations. Just recently, an animated sneak-peek of season three has been released, and the show is slated to start the new season next year.

Squanchtendo is a Virtual Reality company whose goal is to create story-driven and humourous games for their players. Justin Roiland appeared on the H3 Podcast (created by YouTubers Ethan and Hila Klein) and shared some information regarding his company and how it came to be. The game ‘Accounting’ is available for free on Steam.

A student who enjoys playing video games - more specifically, open world role-playing games. I'll be writing the news when my Xbox controller decides to switch off (which is all the time).
@@tashpopovic
Previous AfreecaTV Announces Starcraft 2 GSL Plans for 2017
Next ‘Complete’ War Thunder Exits Open Beta