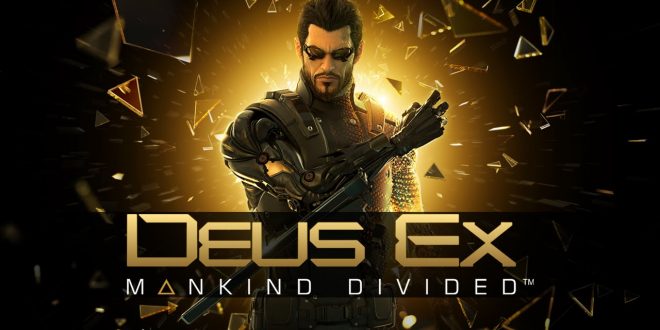 Pre-order bonuses are, sadly, a staple of AAA gaming. You don’t have to look far to find an example of a game that utilizes this practice. Costumes, weapons, or even entire levels that can only be acquired through pre-ordering. Dues Ex: Mankind Divided was particularly noticeable in this regard. Augment Your Pre-Order went so far as to offer the game early on top of everything else. Even though that was canceled, a fair amount of pre-order only content was present in the game. This is, thankfully, changing now, as all of the pre-order DLC has been released for free.

The DLC being released includes quite a fair bit of content for Dues Ex: Mankind Divided. Not only does it feature the mission Desperate Measures, as well as skins for weapons and alternate outfits, it even included consumables. One time consumables to make the early game easier. All of these items are now available in all versions of the game. The Steam version of Dues Ex: Mankind Divided will receive it automatically, while console players must download it manually.

The reception to this has been rather mixed. Some have been pleased that they will now have access to all of the content, while others are still frustrated about it. Many argued that all of the DLC should’ve been included with the base form of Dues Ex: Mankind Divided. One way or another, you’ll find very few people defending the original pre-order moves. Dues Ex: Mankind Divided actually took a fair bit of flak for both that and the Augment Your Pre-Order campaign. That, combined with the in-game microtransactions, earned it quite a bit of ire from fans. It does seem that this move earned Square Enix some good will, but it might be a case of too little too late.