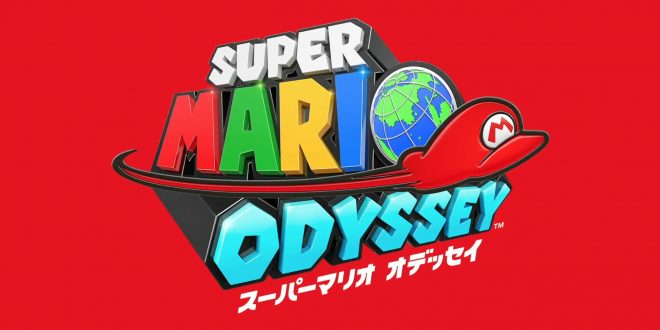 Excitement for the Nintendo Switch is at an all-time high, with the release date just around the corner and an exciting lineup of games announced to arrive on the new console in 2017. The most iconic Nintendo series is getting another entry with the announcement of Super Mario Odyssey.

Super Mario Odyssey looks like an especially ambitious title, with this entry being an “open-world sandbox” game featuring, of course, the famous plumber Mario. The trailer features a surprising amount of content. Mario runs around New Donk City leaping from lamp post to window sill in epic parkour action. The plumber also rides a tiger, and flies around on an airship! Mario is also seen using his trusty red cap as a weapon to thwart his enemies. The preview features the game’s traditional villain, Bowser, in his Sunday Best – a spiffy white suit and a top hat!

The game is absolutely breathtaking, and takes full advantage of the Nintendo Switch’s power. New Donk City is just a small part of the game, with the trailer showing a desert village, a dense forest and a colorful world of jewels.

Super Mario Odyssey is slated for a late 2017 release, so gamers will have to wait around a year to get their hands on the title. Still, it looks like the game will be worth the wait, as it’s shaping up to be one of the most ambitious and fleshed-out titles the Mario series has seen to date. Check out the game’s newest trailer below and let us know what you think!

My name's Zach and I'm a college student supporting myself with freelance writing as I finish my degree. I largely focus on technology news and reviews for LoadTheGame, though I do report on games from time to time.
@zr566762
Previous New Leak Gives More Information About Apple’s iPhone 8.
Next The Elder Scrolls Legends Chaos Arena