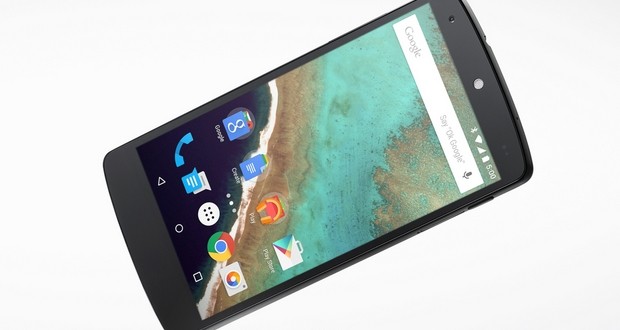 The Nexus 5 is one of the best smartphones you can get right now, as long as you don’t want or need the most recent hardware under the hood. Even after a year since it was released, the Nexus 5 is still the go-to phone of many smartphone enthusiasts, mostly because it runs on stock Android and you get timely updates, as well as very good performance. But the Nexus 5 does have battery drain problems very often, which can be annoying to users, especially since the Nexus 5 battery can’t be swapped out because it is not removable. In this article, you will find out what exactly is draining your battery on the Nexus 5. Beware, though, as devices depend very much on their users, so these might not apply to everyone.

One culprit for the Nexus 5 battery drain problems is actually your signal strength. Your phone will use up a lot of power if you’re in an area with poor signal strength. By signal, we mean data, not Wi-Fi. Your data connection, if used on a low signal strength, will eat up your battery in a matter of hours. You’d be better off using Wi-Fi in areas where you just can’t get optimal signal, because Wi-Fi drain is minimal on your battery. Apps will try syncing and gathering data on a data connection, and if you’re far from satellites and such, it will drain your battery very much. You can restrict the access apps have to your data connection, but if you notice bad signal, your best choice is to turn data off or use Airplane mode, which will save you a lot of battery power.

You should also know that when a phone uses vibrating alerts, it drains more battery than you would think, so if that’s not a necessary feature for you and you are striving for good battery life, you should turn vibration off on the Nexus 5. Task killers are also surprisingly heavy on your battery, as they do more harm than good. Killing off apps and having them restart later on when you need them uses more power and CPU than letting them stay idle in the background. Battery saving applications are also a double-sided issue, as they tend to wake your phone often, thus draining the battery, But that depends on the app your use and how much you actually wake your phone to check it.

My life-long dream has been to test out every gadget on the market! Considering the fact that I've rapidly destroyed almost every gadget I've had so far, I'm not inclined to owning something, so my ideal outcome would be to have a different gadget each month. I'm really into smartphones, wearables and tablets and I love Playstation and Xbox, I'm sure I'll beat you at your own game (after a month of training... or two)
Previous Three games’ endings which blew me away
Next Pirate Bay apps removed from the Google Play Store