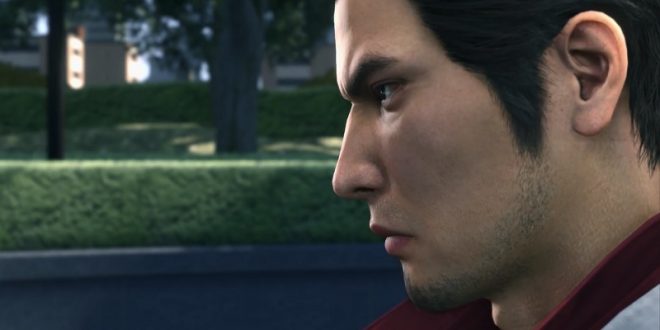 A remake of the second game in the Yakuza series is coming later this year, with Yakuza: Kiwami 2 being just over a month away from release. Those of you who are interested in checking the game out early will be able to with the demo, which has gone live on the PlayStation Store in the US and Europe.

The demo puts players in control of Kazuma Kiryu, giving you control to wander the city and engage in various activities. Some story beats will be accessible, though you’ll also be able to take part in side activities like darts, golf and karaoke.

For those who plan on picking up the full game, pre-orders are now available via the PlayStation Store. Pre-ordering the game will get you a Yakuza: Kiwami 2 “Dragons” PS4 theme, whereas the limited digital special edition comes with the following:

Yakuza: Kiwami 2 will release for PlayStation 4 on August 28th, and will be the final series remake for the time being. Sega will continue re-releasing Yakuza’s 3-5 on PlayStation 4, but they will be simple remasters rather than full on remakes.

A new story trailer for the game was also released, which you can check out below.