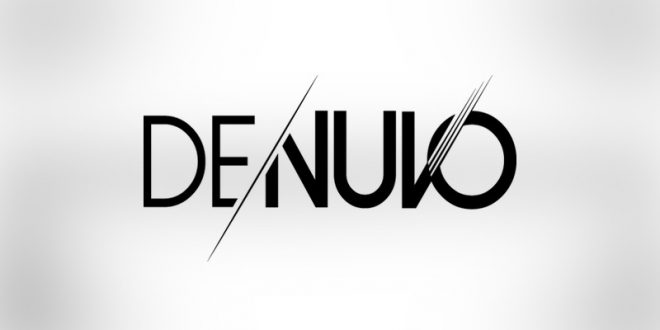 While denuvo’s anti-tampering tech was originally supposed to be the answer to video game piracy on PC, as time passed more and more started figuring it out. One prominent hacker has finally been caught for his deeds, which began when he rose to fame for cracking it back in 2016.

The man in question is Bulgarian hacker Voksi, who was apprehended by authorities recently. Denuvo’s parent company Irdeto worked with Bulgarian authorities to catch the hacker, and finally they were able to get him. However, Voksi himself doesn’t seem too phased by the arrest, and seemed to think that it was only a matter of time.

Voksi wrote on the CrackWatch subreddit “It finally happened. I can’t say it wasn’t expected. Denuvo filed a case against me to the Bulgarian authorities. Police came yesterday and took the server PC and my personal PC. I had to go to the police afterwards and explain myself.”

He goes on to say that his hacking days are likely coming to an end now, though he claims he was only hacking to fight back against the bloated software being put in games.

Of course, Denuvo is hoping that this will send out a strong warning signal to all who are or are considering hacking. The company said that “The swift action of the Bulgarian police on this matter shows the power of collaboration between law enforcement and technology providers and that piracy is a serious offense that will be acted upon.”