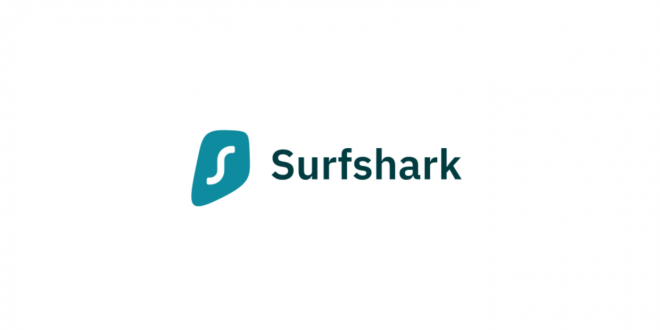 Surfshark VPN – The tool that keeps your personal information safe

Virtual Private Networks or VPNs have been around for a while now. While some computer users think that they are seriously overrated, there are more and more internet users who consider them to be a blessing. Personally, I side with the latter. We stock a lot of our sensitive private information on our computers and this is really great for hackers. With VPNs our personal information is a lot safer, and so are our internet browsing habits. In the last few years, a lot of VPN providers surfaced, and Surfshark VPN is one of the newest ones around.

There are several features that make a VPN a good one or a bad one. In my experience, the user interface can really make or break the deal. Surfshark VPN has a clean, simple user interface that practically everyone can easily use. It only has the essential options and all the features are set as default when users first download and install the extension. Of course, users can manually choose what features they want to use and which not, but they don’t need to tinker with this if they don’t want to.

Surfshark VPN works perfectly on Windows devices, with both Chrome and Firefox, and users can even manually set it up on Linux and Mac devices too. The VPN is also available for Android and iOS devices, which is also a terrific feature of this extension. Even more, Surfshark VPN enables users to stay safe when using public WiFi, which is incredibly easy for hackers to breach. Staying safe on a public WiFi network is really important as we use them frequently. If you are one of the people who often use public WiFi, it is crucial for you to keep your personal information safe and protected.

One possible problem raised by VPNs is that they sometimes slow the system they are installed on down. This is not the case with Surfshark. Users won’t even know that the VPN is in use. Indeed, there is a slight lag when streaming videos, but the download speed is just as good with the VPN as it is without it, so this shouldn’t be a problem at the end of the day. This is mainly due to the fact that Surfshark VPN is more an extension than it is a software and it doesnțt use too much of the host system’s resources.

The majority of VPN providers try to impress their costumers by having a great number of servers located all over the world. Surfshark manages to do its job perfectly with only 100 servers in 14 countries. These are more than enough to ensure a great user experience, so these numbers should not discourage any possible user. Surfshark VPN has a stirct no logs policy and it allows users to safely access, stream or download all the content they want. The majority of VPN providers nowadays don’t allow their users to stream content from all over the world, instead, they block access to certain regions and certain content. With Surfshark VPN, this is not an issue.

Another thing that impresses with Surfshark VPN, besides the clean user interface, its speed and the complete access to content all over the internet is its customer support centre. Surfshark first of all offers users a really useful help service, users’ guides and a non-stop live chat. Of course, the majority of VPN providers offer this on paper at least, however, Surfshark’s team is really accessible and users won’t have to wait for long minutes or even hours before someone notices they have a problem. This might not count for much in some people’s books, however, a good customer service can really make the difference in some cases, so Surfshark gets a plus point for theirs.

Nothing truly amazing comes for free in life. Unfortunately, this is the case with Surfshark too. Even though it isn’t free, the VPN is quite accessible as users can get it for as little as $3,49 if they opt for the 24-months plan. There are other plans too, with slightly higher prices. Users can opt for one-year plans, 6-month plans or even for a one month plan if they want to make sure Surfshark VPN is the one they want to use. All plans come with a 30- day money back guarantee so users don’t have anything to lose when opting for this great extension, tha can only gain from it.

Surfshark VPN is a new player that has a lot to offer. Even though its number of servers is not as impressive as other VPN's it is a great extension to use. 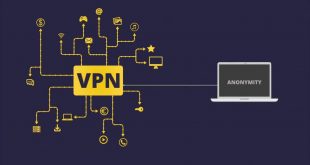 Great Firewall of China getting even taller