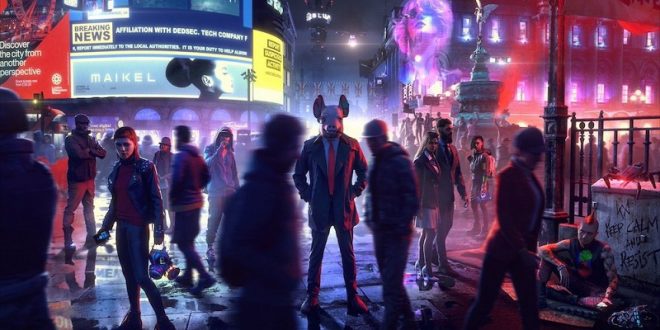 The Watch Dogs series is set to return early next year with Legion, and it will be shaking things up considerably. The game will be nixing players controlling just one character throughout the game, but instead hundreds of different NPCs. Those wanting to dive into the game’s world a few days prior to release will want the companion book, which was recently detailed.

Amazon recently updated the Companion Book’s official product page, revealing lots of information. First up we have the price, which is currently set at $20.22. Keep in mind that Amazon prices fluctuate, so if you check back regularly you might be able to get it a little cheaper. The following is the official description:

“In a near-future London on the brink of becoming a complete authoritarian state, the only way to rise up is to recruit everyone in to the resistance. This in-world book gathers the investigative work of an American reporter who has followed DedSec’s history, from its emergence in the United States, to its influence around the world, and its sudden disappearance in London. The investigation picks up in the city as new forces emerge to rise up against the surveillance state.

Explore the world of Watch Dogs Legion, with research files and information that provide an overview of key aspects of the universe, including images of the transformed city of London, factions, vehicles, weapons, technology, and more. Readers can also examine the roots of London’s central conflict by tracking the events that led to this current state of affairs.

Packed with immersive text, exclusive artwork, and detailed illustrations, this book is the definitive guide to Watch Dogs lore.”

Watch Dogs Legion: Companion Book will launch 3 days before the game on March 3rd, 2020. You can check out the cover of the book below, though keep in mind that it is not final. 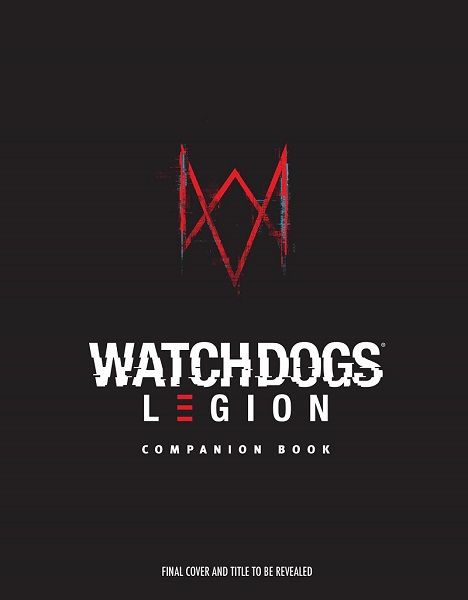