Breaking News
Home » PC » F1 2019 Review: Is This Finally the Game that the Series Deserves? 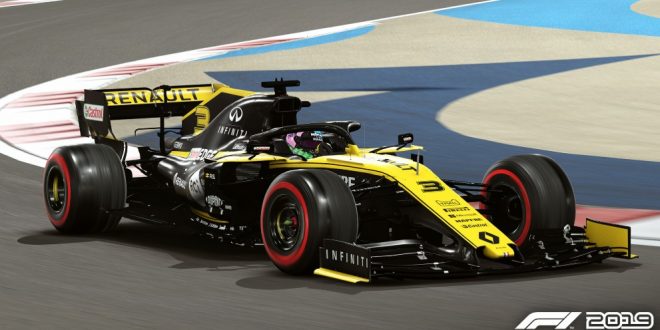 F1 2019 Review: Is This Finally the Game that the Series Deserves?

Some sports are notoriously difficult to replicate in a computer game. That’s why decades have passed by without a genuinely high-quality cricket, ice hockey or tennis title gracing the console generation.
Racing games have been around for years, so it’s something of a surprise that Formula One is yet to have a truly genre-defining release for fans of the sport to savour.
But maybe that is about to change with F1 2019, the annual flagship release from the developer Codemasters.

Formula One is a sport that finds it difficult to win over the ‘casual’ fan. It is often labeled with the ‘boring’ tag, or that it is too predictable: Lewis Hamilton has won the Drivers’ Championship in four of the last five years and is closing in on another title in 2019. 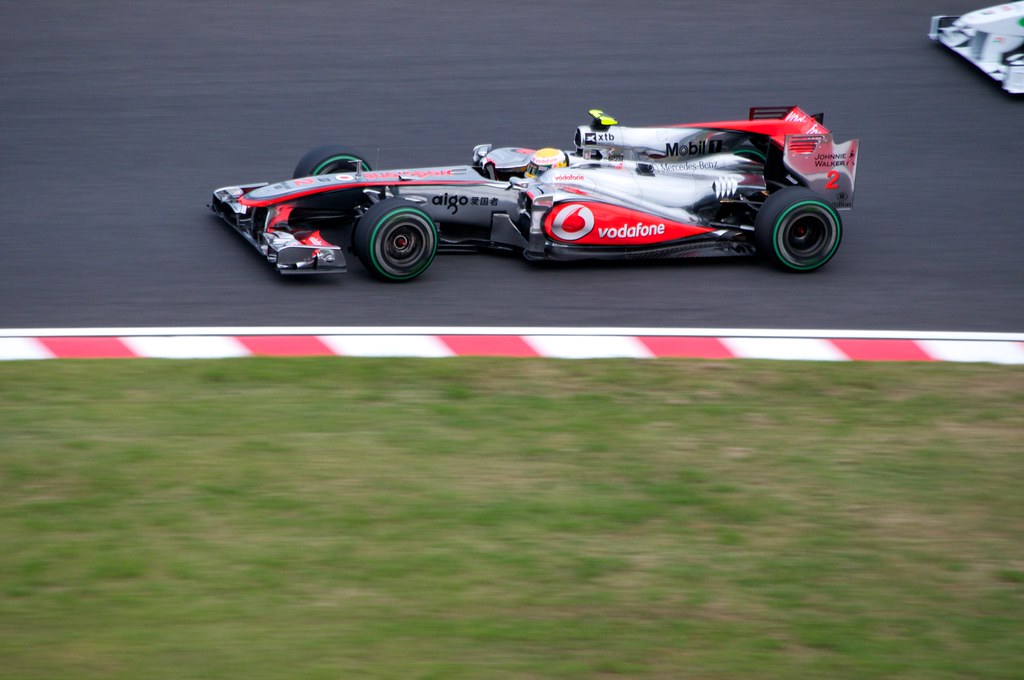 So, it’s only the purists that will grab their controller for this new release in the F1 franchise, and you can imagine that many players will have the sole aim of trying to end the dominance of Hamilton and Mercedes. At odds of 4/5 with Paddy Power, the Formula 1 betting confirms that the Englishman is favourite to win the British Grand Prix this year and the Championship overall, so one satisfying element of F1 2019 is the career mode, where you can look to overcome the odds and wrestle dominance away from Hamilton and Valtteri Bottas. There is genuine joy to be taken in defeating the sport’s powerhouse out on the track.

This career mode is a ten-season affair where you can create your own driver and choose which constructor you want to drive for, and the action is also complimented in this iteration by the addition of the Formula 2 World Championship, should you want to try your hand at something new.

Alternatively, you can choose to step into the overalls of two ‘fantasy’ characters: the brash Devon Butler, or the more prosaic German in Lukas Weber. These provide a unique twist on the career mode theme, with cut scenes and developments based on their unique characters. It’s similar to FIFA’s ‘The Journey’, where you look to guide Alex Hunter to the top of the beautiful game.

Same Old, Same Old?
One of the common complaints regarding annual sporting releases is that they are often all too similar to the previous year’s edition.
A database update here, a few graphical tweaks there, and the game is packaged up for sale with players expected to fork out £40 plus for the privilege.
The good news is that F1 2019 feels like a genuine enhancement both on last year’s release and for the series in general.
The fun ‘research and development’ aspect has been retained and improved, so how you answer questions in post-race press conferences remains vital in keeping your team onside. Answer in a way that damages morale and you might just find your car is in sluggish form the next time you race.

And the longevity of your career save is given added spice by inter-team moves by AI-controlled drivers. So, your rivals may join new constructors in time for the new season, and while that sounds like a development fraught with danger, all of the moves are logical and thought out – you won’t see Hamilton taking the wheel for Williams, for example.
Multiplayer and the online mode have both returned as well, but the true joy in F1 2019 is bunkering down on your own and grinding out a full ten-season career: who knows, perhaps you can write your own slice of history?
Any concerns about F1 2019 just being a token release can be allayed: this is a genuine leap forward for the franchise, with a streamlined career mode boosted by new features and quirky additions.
And at its core, the gameplay remains as true and as authentic as ever. You simply won’t find a better Formula One experience on any console than this.

I’m Load The Game’s co-founder and community manager, and whenever I’m not answering questions on social media platforms, I spend my time digging up the latest news and rumors and writing them up. That’s not to say I’m all work and no fun, not at all. If my spare time allows it, I like to engage in some good old fashioned online carnage. If it’s an MMO with swords and lots of PvP, I’m most likely in it. Oh, and if you’re looking to pick a fight in Tekken or Mortal Kombat, I’ll be more than happy to assist! Connect with me by email markjudge (@) loadthegame.com only
@@MarkJudgeLTG
Previous 5 Great Upcoming Games To Watch Out For
Next 5 Nordic-Made Games to Play