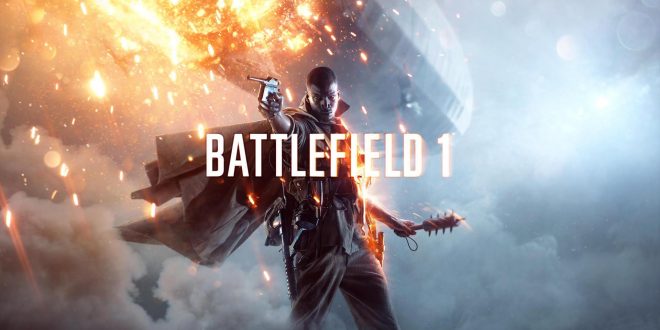 The Nordics have for long been known to pioneer many cultural activities, but their contribution to the creation of top video games can never go unnoticed.

The gaming industry in the Nordic countries is also very diverse, comprising of games from all genres—from first-shooter games to simulations to top casino slot-based games. In this article, we’ll highlight the best Nordic-made games to play in 2019.

If you fancy mobile gaming, there is a good chance you’ve played Candy Crush. Developed by Kings, (a Sweden based company) in 2012, the Candy Crush Saga has become one of the biggest hits ever in the mobile games industry.

This simple puzzle game has a lot of goodies that made it appear on top of our list. First, it’s one of the few games that have reached 2,000 levels. Second, it’s available to play for free. As of 2016, Candy Crush reached one trillion gameplays, which is equivalent to everyone in the world playing it at least 140 times.

The success of Candy Crush elevated King to a position of one of the top game development companies in the world, which resulted in its sale to Activision Blizzard for $5.9 billion. That’s a lot of candy.

Gone are the days when gambling only took place in land-based casinos. Today, casino games have taken the limelight in the ever-changing digital landscape. The market is flooded with online casino games that you can play, pay, and make withdrawals at the comfort of your couch.

One such game that has gained traction among gamblers and casino enthusiasts is Starburst. Developed by NetEnt—a top casino game developer based in Sweden, Starburst is fun and easy to play. This captivating game offers the players 5 reels and up to 10 bylines to bet on.

It also comes loaded with attractive in-game bonus features, which include wild symbols. There are many online Sweden-based casinos where you can play Starburst. For example, Casumo is a major Swedish online casino where you can play this game and more of its kind.

If you’re looking for a Nordic-made game that will get you an adrenaline rush, Battlefield is your best bet.

Developed by EA Dice in Stockholm, the Battlefield series is a prominent first-shooter game and comprises of 11 games. As its name suggests, Battlefield is action-packed and features real-like vehicles and maps that will guide you throughout the game.

The series is particularly popular owing to its multiplayer capabilities. In fact, the recent beta version of Battlefield 1 had 13.2 million players—a beta record not yet attained before in EU.

Having sold over 170 million copies since 2011, Minecraft remains one of the most popular Nordic-made games.

This game was developed by Swedish game developer Markus Persson in 2011. Its popularity is mostly due to its simplistic gameplay, which allows players to build and destroy structures in a three-dimensional environment. And with a Metacritic score of 93% and IGN rating of 9/10, Minecraft is one of the top-rated games.

Created and Developed by Finnish game developer, Supercell, Clash of Clans is an epic combat strategy game, available for both Android and iOS.

Clash of Clans is undeniably one of the most financially successful games ever released on mobile. In fact, in 2015, Clash of Clans was the top-earning mobile game on both Android and iOS, netting approximate revenue of $1.5 million per day.

What other Nordic-made games do you think deserve a spot on our list? Share your thoughts in the comments section below.

I’m Load The Game’s co-founder and community manager, and whenever I’m not answering questions on social media platforms, I spend my time digging up the latest news and rumors and writing them up. That’s not to say I’m all work and no fun, not at all. If my spare time allows it, I like to engage in some good old fashioned online carnage. If it’s an MMO with swords and lots of PvP, I’m most likely in it. Oh, and if you’re looking to pick a fight in Tekken or Mortal Kombat, I’ll be more than happy to assist! Connect with me by email markjudge (@) loadthegame.com only
@@MarkJudgeLTG
Previous F1 2019 Review: Is This Finally the Game that the Series Deserves?
Next Luigi’s Mansion 3 Switch Release Date Leak 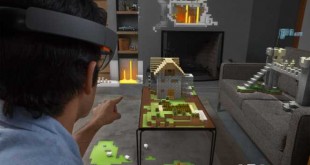 Showing off their most recent acquisitions and cross platform support between Windows 10 devices, Microsoft ...