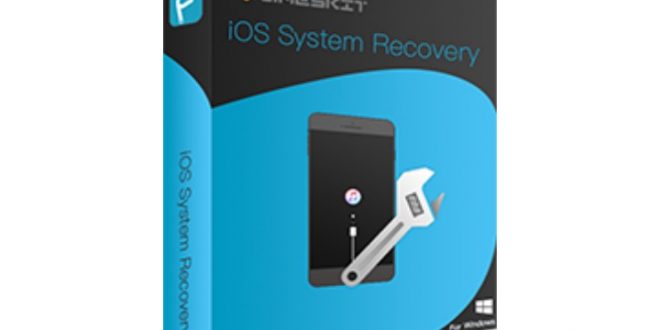 TunesKit solves all your iOS problems in a glimpse

While Apple’s devices are usually great and iOS fand have a serious reason for sticking with their favorite operating system, it doesn’t mean that it’s impossible for them to encounter problems with the software. Thankfully, there is no problem without a solution and the TunesKit iOS System Recovery manages to repair all problems without any data loss. There are several tools like this that promise the same result, however, the TunesKit solution seems to be one of the most efficient ones and anyone can use it, as it is user-friendly and it doesn’t require any special skills.

Fixing any common iOS or tvOS issue with the help of the TunesKit iOS System recovery is incredibly easy, no matter if you use a Windows device or a Mac to do it. The iOS Repair Tool is easy to install and even easier to use. Whether you encounter the White Apple logo, black screen, bluescreen, boot loop screen, a frozen screen, white screen, or any other common issues, the TunesKit iOS Repair Tool will easily solve the issue. All you do in order to restore your iOS device back to normal is use the repair tool. This way, you don’t need to rely on Apple technical specialists, you can do everything on your own, at your own pace, and in your own space.

Downloading and installing the iOS Repair Tool is as easy as it gets, and it only takes a few minutes. Naturally, downloading the tool from the company’s website is the first step you need to take. It only takes a few seconds, depending on the capabilities of your Windows device or Mac. After downloading the tool and saving it on a partition where you will be able to easily find it later on, you need to install the program. This also goes pretty fast, so you don’t have to spend too much time tinkering with it. 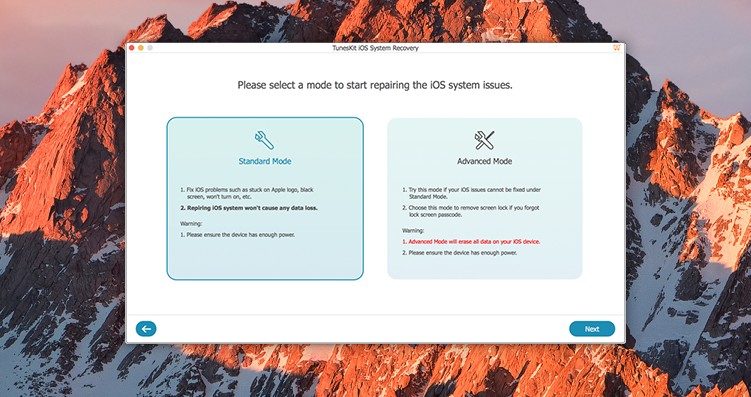 Once the tool is installed on your device the real work begins and the TunesKit tool starts to work its magic. Depending on the nature of the issue, users can choose between the Standard Mode and the Advanced Mode. With the former Mode, users can fix common iOS issues they encounter. The Advanced Mode is there to address more serious issues. Both modes can fix the issues without causing any data loss. After all, it is important to solve the issue but what good would it be if the result was serious data loss? After choosing the right repair mode for their issue, users only need to take two more steps. The first one is to download the firmware package, which will take a few moments, or a few minutes, depending on how powerful the device the program runs on is. Step three is really not a step where users actually need to do anything. Once the proper mode is selected and the firmware is downloaded, the iOS recovery process starts. In this phase, users really just need to lay back and watch the TunesKit program work its magic and return their device to normal. 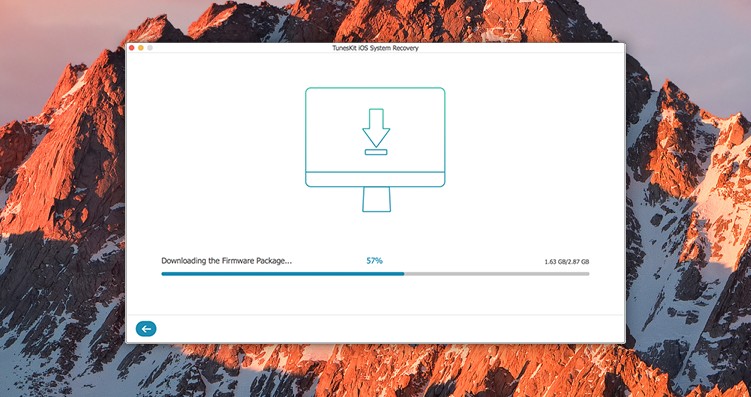 The iOS Recovery Tool works seamlessly with any iOS device. Users can benefit from its features whenever they have a faulty iPhone, iPad, iPod touch, or an Apple TV that is causing trouble. The program works perfectly on all iOS gadgets and the result is always the same: the iOS device magically gets back to normal and no data is lost in the meantime. Both results are equally important for the majority of users, this is why the TunesKit tool is extremely useful and overall amazing. While recovering iOS devices when encountering different issues, such as blue screens, black screens, white screens, and more is the main feature of the TunesKit recovery tool, it is not all it can do. Users can also downgrade iOS to the previous version if they want to for some reason. Also, users can enter r exit recovery mode with only one click, whenever they need to. 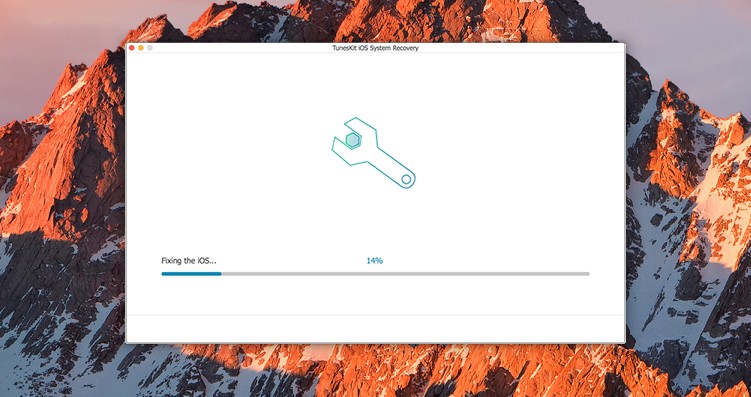 All in all, I have to say that the TunesKit Recovery Tool is an extremely efficient and useful one. The great results are granted and users don’t need to be tech-heads in order to be able to work with the program. It is really easy to set up and simple to use. The fact that using the tool doesn’t cause data loss is extremely important too. In case you have an iOS device that has issues to fix, you can try the program out for free. The free trial will most likely convince you that the TunesKit iOS Recovery Tool is exactly what you’ve been waiting for and then you can purchase the program. At this moment, it only costs  $39.95. This is a small price to pay for the safety it offers. No data will ever get lost from any of your iOS devices again.

I’m Load The Game’s co-founder and community manager, and whenever I’m not answering questions on social media platforms, I spend my time digging up the latest news and rumors and writing them up. That’s not to say I’m all work and no fun, not at all. If my spare time allows it, I like to engage in some good old fashioned online carnage. If it’s an MMO with swords and lots of PvP, I’m most likely in it. Oh, and if you’re looking to pick a fight in Tekken or Mortal Kombat, I’ll be more than happy to assist! Connect with me by email markjudge (@) loadthegame.com only
@@MarkJudgeLTG
Previous Can You Run Borderlands 3? PC Specs And Graphics Settings Here
Next The Complete Art Of Guild Wars – Price, Cover, Release Date, Page Count