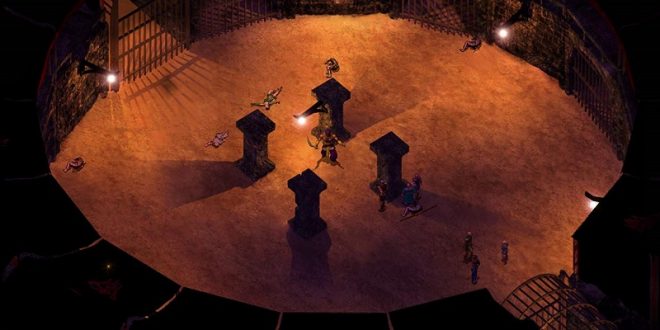 Pretty soon Nintendo Switch owners will be able to play the first two Baldur’s Gate games on their console, with Baldur’s Gate 1 & 2 Enhanced Edition set to launch next month. Of course, those picking the game up will want to know how much space the game’s will use up, and thankfully we have that information for you.

As can be seen when viewing the game’s product page on the eShop, the game will take up 5.6 GB of space. This isn’t too bad when considering that we’re getting two games here, even if they are dated at this point. The following is a breakdown of this collection via the official Amazon page:

This collection of games will launch on October 15th for Nintendo Switch, as well as on PS4 and Xbox One. The price is set at $49.99 for all platforms.