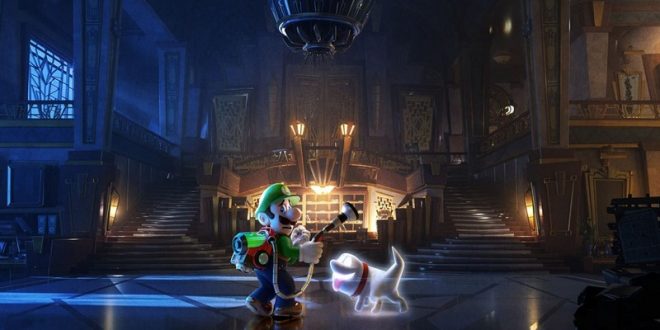 As we inch our way closer and closer to the final quarter of 2019, the video game release schedule is certainly starting to heat up. September has already proven to be a pretty solid month for gaming, with the likes of Borderlands 3 and The Legend of Zelda: Link’s Awakening being big releases.

However, things are only looking to get better as the year marches on, and October is looking to up the ante considerably. In this article we will be listing the 5 games you must play in October 2019. 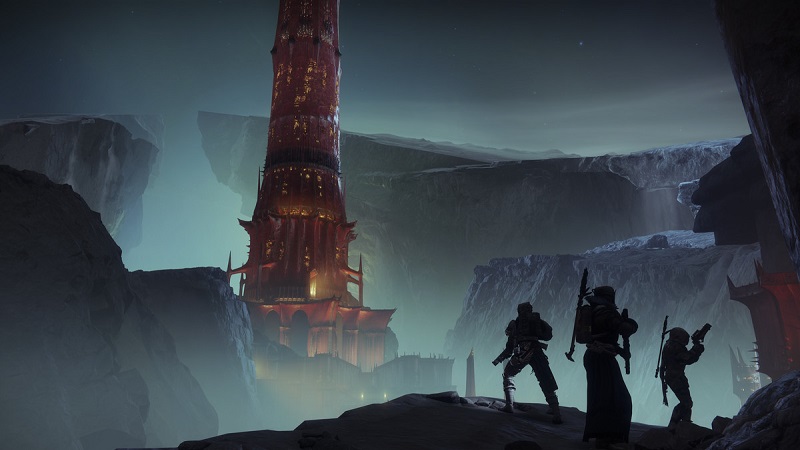 The fourth expansion for Destiny 2 is notable for being the first expansion that is published by Bungie after acquiring publishing rights from Activision earlier this year. It will have players returning to the Moon for the first time since the first game, with the location being expanded upon from that game. Shadowkeep launches for PS4, Xbox One, Stadia and PC on October 1st. 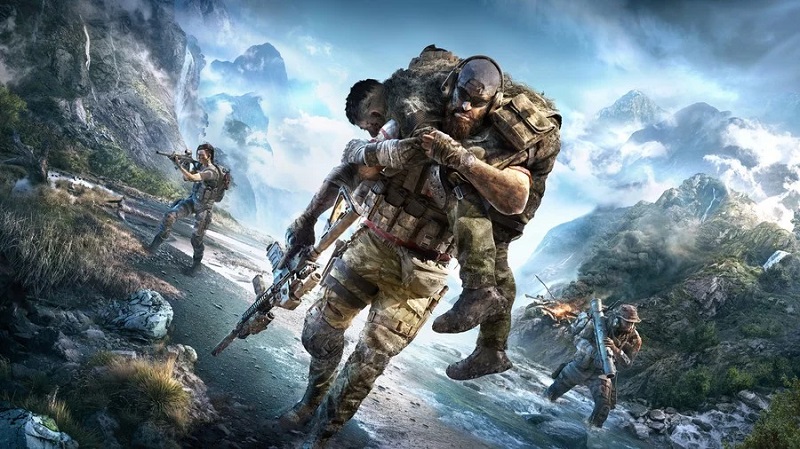 The Ghost Recon series is set to continue with Breakpoint, which is another open-world tactical shooter in a similar style to Wildlands. This time the game is set in an environment called Aurora, which is a fictional island in the Pacific Ocean. You take control of Lieutenant Colonel Anthony “Nomad” Perryman, who is a special forces operative who is investigating the island following a series of disturbances involving Skell Technology. Breakpoint launches for PS4, Xbox One, Stadia and PC on October 4th.

Yooka-Laylee and the Impossible Lair 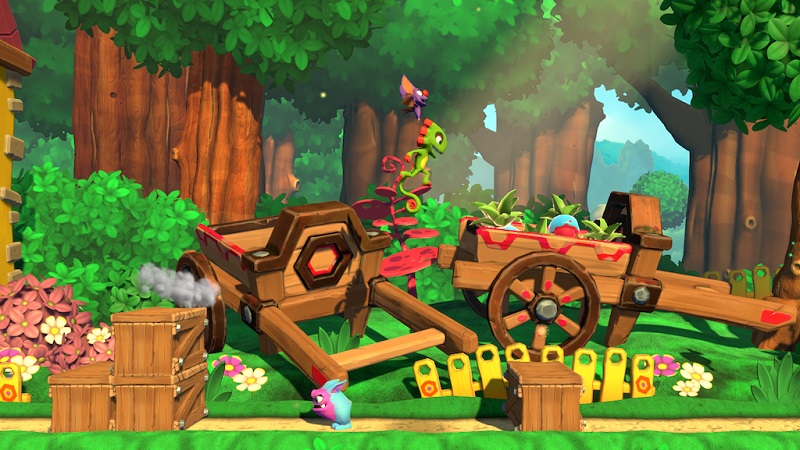 The Yooka-Laylee series is set to come back for another round, though things are going to be a little bit different this time around. Instead of being a 3D platformer like its predecessor, this one is going to be a 2.5D platformer similar to that of the Donkey Kong Country series. Footage shown from the game so far contains all of the charm that the original game had, but it will be interesting to see how the developers handle this new play style. The game launches for PS4, Xbox One, Nintendo Switch and PC on October 8th. 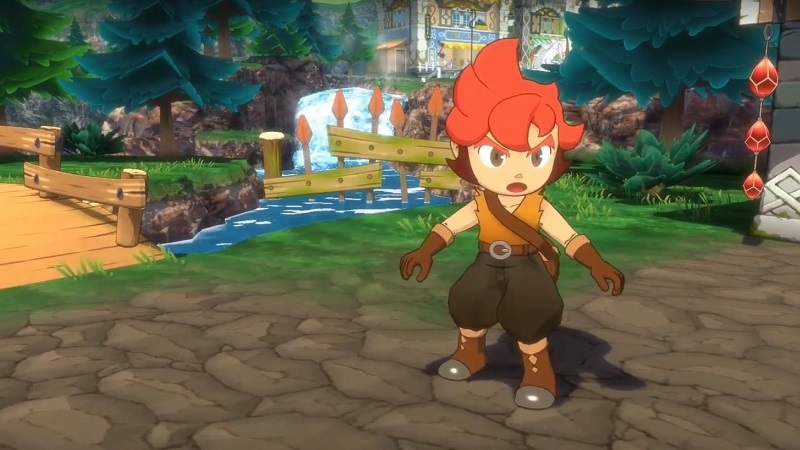 This new Switch-exclusive is most notable for being developed by Game Freak, a developer that had worked mainly on the Pokemon series for the past 20+ years. This new game is a turn-based RPG similar to that of Pokemon, though it will be taking things in a different direction with combat that requires more strategy. Footage from the game has looked promising, and we’ll find out if Game Freak’s new IP is a winner on October 16th.

Plants vs Zombies: Battle for Neighborville 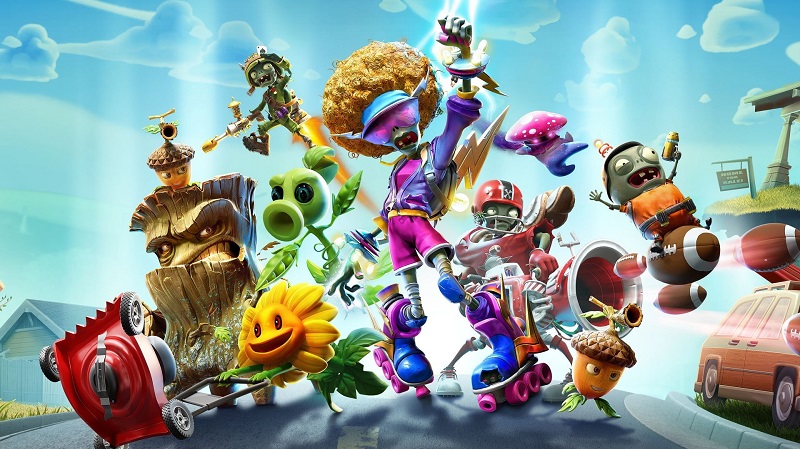 The Plants vs Zombies series is back, though this time we’re continuing the third-person shooter slant that started with Garden Warfare. Once again the player is tasked with either controlling the plants or the zombies in cooperative or competitive multiplayer gameplay. There will be 20 gameplay classes to choose from, with six of them being completely new to the franchise. Considering that the first two games were winners, we’re looking forward to the third game following suit when it launches for PS4, Xbox One and PC on October 18th. 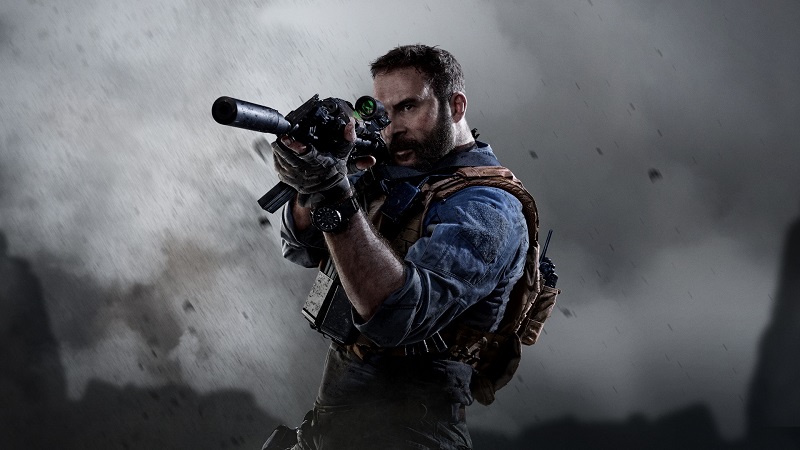 Each year gamers know that a new game in the Call of Duty series is going to launch, but the release this year will be a first for the series. Infinity Ward is remaking the classic Modern Warfare from the ground up, with the game being a reimagining of that beloved game. The developer claims that it will take place in a realistic and modern setting, and will be the first in the series to support cross-platform multiplayer. On top of that, the series’ typical season pass has been canned, and the developer will instead be releasing free post-launch content to all players. The game launches for PS4, Xbox One and PC on October 25th. 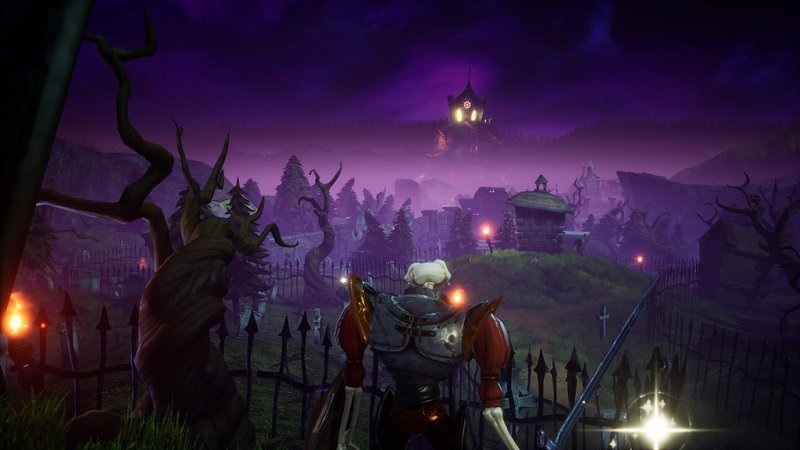 This one is a blast from the past, as the cult classic PS1 game MediEvil is being completely remade for the PS4. Gamers can look forward to all of the original game’s levels being given a massive visual overhaul, while retaining the style that they loved back when it launched in 1998. The spooky hack and slash adventure has looked fantastic so far from the footage we’ve seen, and you’ll be able to get your hands on it when it launches on October 25th. 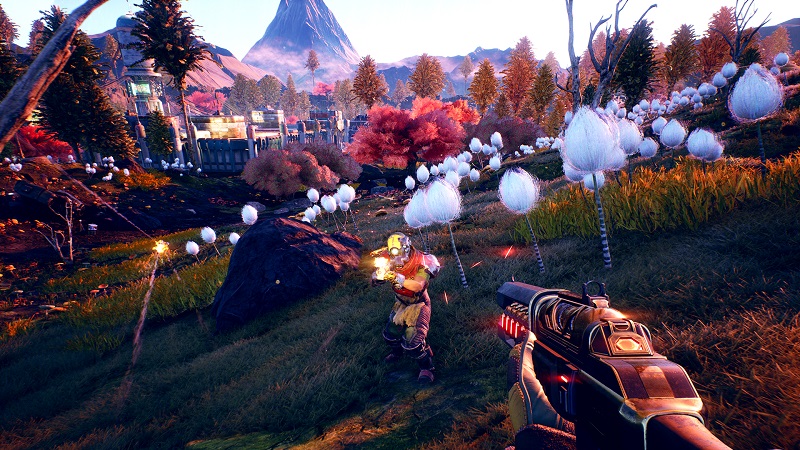 The new game from Obsidian Entertainment is one that is being anticipated by a certain audience, and that audience is Fallout: New Vegas fans. The developer’s upcoming open world RPG is a spiritual successor to that game, offering a deep world filled with engaging characters to meet. This time players will have a ship that will serve as their main hub in the game, though they’ll use it to travel to a variety of different areas within the game. The game launches for PS4, Xbox One and PC on October 25th, and a Nintendo Switch version is also in development. 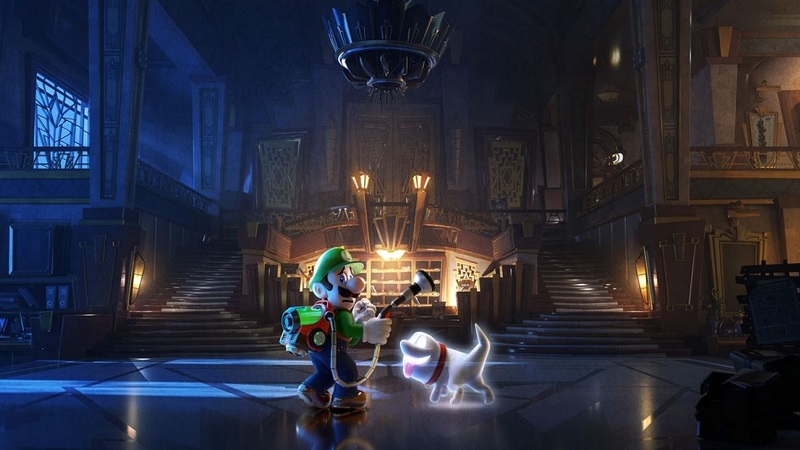 The final game on our list is one that is perfect for its release day, and that is Luigi’s Mansion 3. The next game in the series is coming to a home console, which is in contrast to the previous game that was a handheld exclusive. The third game will also have more open-ended level structures, rather than the predefined missions of Dark Moon. Players will be exploring a large hotel this time around, with each floor being based off a different theme. Luigi will once again have to find the courage to rescue his friends when the game launches on October 31st.