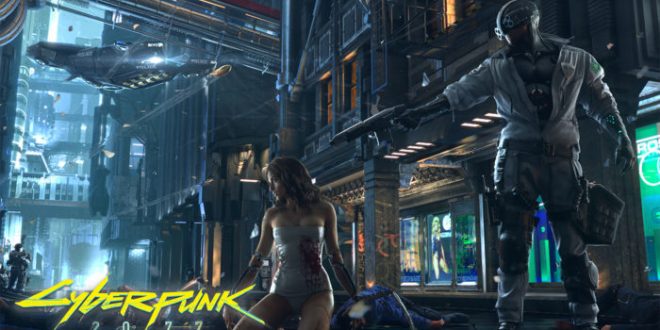 What are the Biggest Video Game Releases Left in 2019?

In a year that has already brought gaming fans titles such as Anthem, Days Gone and Gears 5, there is still reason for excitement. Over the coming months, some of the most highly anticipated video games are set to hit the shelves as the industry looks to build on their earlier successes.

With many developments soon to be released, we’re going to look at some of the biggest titles that are still to come in 2019.

On the 27th of September, EA Sports are set to release their latest video game in the FIFA franchise. After FIFA 19 claimed the Best Sports Game award at both the Game Critics Awards and Gamescom, it’s no surprise that fans of the genre are expecting the upcoming title to once again deliver across all facets of gameplay. Much like the previous release, FIFA 20 will be available on Nintendo Switch, PC, PlayStation 4 and Xbox One. Along with the addition of new legends to the ever-popular Ultimate Team section of the game, EA has also sought to improve multiple aspects of the in-game experience.

The developments surrounding composed finishing, which seek to create a more realistic feel to one-on-one situations, along with the implementation of active touch tackling and strafe dribbling offers more control in crucial moments of each match. Additionally, elements of AI defending have been updated to provide more support, while player movement is also set to be far more lifelike. Moreover, for career mode players, team spirit has become integral to this year’s game. As each player conversation, press conference answer and tactical choice influences dressing room spirit, the new features seek to deliver a more authentic managerial experience.

The Legend of Zelda: Link’s Awakening

Since February 1986, The Legend of Zelda fantasy adventure titles have captured the hearts of video games fans from across the globe, and on the 20th of September, the latest development in the franchise is set to be released. Link’s Awakening, a single-player game that is only available on Nintendo Switch, is a contemporary art style remake of the nostalgic 1993 title. When exploring Koholint Island and looking for a way home, players can expect to come across several new features. In addition to unique character interactions, the inclusion of dungeons, puzzles, traps and even enemies from the Super Mario series provide for an immersive trip down memory lane for fans of the original title.

In recent years, retro-revival titles have proved immensely popular, with classic characters like Crash Bandicoot and Spyro being reborn on contemporary platforms. Moreover, this approach has also been successfully adopted by bingo and iGaming sites too. Lottery games are available at Lottoland, and many of them look to the retro-revival genre with titles such as Cash Buster implementing elements of Tetris, while Arcade Bomb uses a traditional five-reel format in a classic arcade theme. Ultimately, the recent successes of old-school remakes suggest that there is a reason to be optimistic about the upcoming Legend of Zelda game.

2019 Still has Plenty to Offer

With several months still left of 2019, there can be no doubts that the gaming industry still has plenty to offer gamers. From FIFA 20 to The Legend of Zelda: Link’s Awakening and much more, there is certainly something for everybody to enjoy and immerse themselves in.

I’m Load The Game’s co-founder and community manager, and whenever I’m not answering questions on social media platforms, I spend my time digging up the latest news and rumors and writing them up. That’s not to say I’m all work and no fun, not at all. If my spare time allows it, I like to engage in some good old fashioned online carnage. If it’s an MMO with swords and lots of PvP, I’m most likely in it. Oh, and if you’re looking to pick a fight in Tekken or Mortal Kombat, I’ll be more than happy to assist! Connect with me by email markjudge (@) loadthegame.com only
@@MarkJudgeLTG
Previous Is There Still Social Stigma Surrounding Gaming Online?
Next 9 Must Play Games Of October 2019 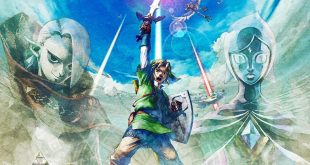 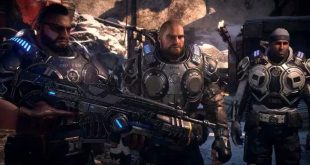 5 Great Upcoming Games To Watch Out For

Exciting game releases have come in thick and fast throughout 2019 and the pace will ...