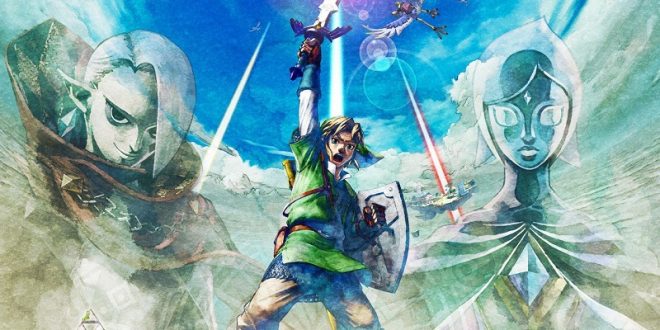 Things have been pretty quiet in terms of new game announcements from Nintendo, though it looks like a big announcement may have been let out of the bag. A prominent game deals account on Twitter recently spotted an Amazon UK page for The Legend of Zelda: Skyward Sword on Switch. While the page has since been taken down, you can see a screenshot below.

The page for the Switch port of the Wii game does not mention a release date, though a price tag of £69.99 is listed. This would be on the much higher end of things in terms of pricing, as this converts to $90 USD. It’s possible that the price is just a placeholder, but we’ll have to wait and see.

It’s going to be very interesting to see if this ends up being true, because Skyward Sword relies heavily on motion controls in order to play. This would result in a decent amount of work on Nintendo’s part in terms of porting it, either making it accessible for standard Joy-Con control or making the motion controls work on Switch.

This all needs to be taken with a grain of salt for the time being, considering that it is not the official word from Nintendo. However, it isn’t completely outside of the realm of possibility, so we’re not willing to rule it out just yet. As always, we’ll keep you posted as more information becomes available.

Tags featured the legend of zelda The Legend of Zelda: Skyward Sword