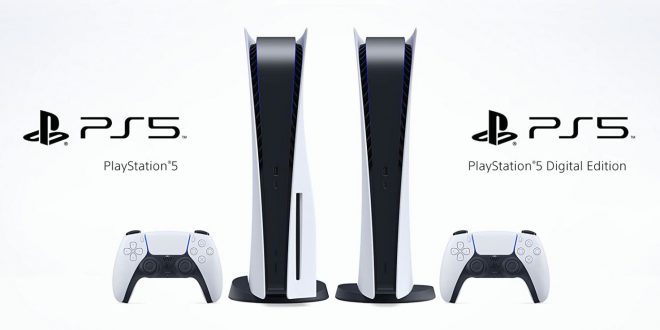 Next-generation consoles are coming in late 2020 and the gamers are worried the prices might jump from $60 to $70. The top companies selling video games haven’t made any announcements yet, except Take-Two Interactive. The company caused some confusion when they announced that they would be changing the prices for the new NBA 2K20 but not for other games. CEO Strauss Zelnick said this is not the plan for all their games, but they will be announcing the prices for each title as they release them. He emphasized that the prices have not been increased even though the production costs have risen significantly. Even though production costs rise, and it is more expensive to create the most popular games, the leading titles have stayed at the same price for a long time. He added that the quality his company offers to the customers, as well as unprecedented experience the gamers will get from the next-gen consoles, makes the price worth it. It is easy for Take-Two Interactive to say this because the company delivers extraordinary quality, said Mr. Zelnick. Truly, the games have not become more expensive in 15 years, while the production costs rise. Some games find other ways of making additional money, such as forms of monetization, but not every game can do that as well as Fortnite or Call of Duty.

Video gaming and the online world has been growing very fast ever since it appeared, but quarantine made everything digital. People are stuck inside, so online communities and communication became more important. Along with video gaming, iGaming is increasingly popular too.  As the technology advances iGaming platforms provide a higher quality gaming experience. Adaptation of many superhero-inspired games made it clear that video games are widely played on iGaming platforms. Comic books and movie characters such as Batman, Superman, and Wonder Woman have appeared on the iGaming platforms.. Interestingly, sports like wrestling and cycling have not yet been adapted to iGaming so it still has many new options to provide. That’s why experts believe that in just short-period of time Xbox and Playstation will find it hard to compete with iGaming. New age of digital casinos is definitely another dimension of gaming lovers. Live casino gets popular every day and with better features, iGaming would dominate Xbox X series and PS5. Currently, gamers can play live casino for real money along with digital currencies. The rise of BTC and Ripple gave chance to live casino platforms to increase the number of gamers.  iGaming platforms and online casinos also hold tournaments and competitions in video games. With such a variety of options, the increasing popularity of online world and easier access to the games new consoles, that sell for high price and new games, that might also be more expensive than previously, it will be hard for the console companies and companies selling video games to compete with iGaming.

August 6 is the day when Sony is holding the State of Play event. The company made it very clear that they would not be announcing any big PS5 news. Some fans hope that it is a trick and Sony will surprise their fans by announcing the new PS5, but it is highly unlikely. Neither Sony nor Microsoft has announced the dates or the prices for Playstation 5 or Xbox Series X releases. Sony will hold another event later this month and it still does not seem like the company will announce the new PS5 date or price in the near future. If the companies wait for each other to announce the releases then some fans predict Sony will chicken out first and wait for Microsoft to go first.

Old-school gamer with a cheeky tongue that gets me in trouble. When I'm not playing games, I'm writing about them, preferably in the vicinity of a fridge! Oh, and if you're a Justin Bieber fan, I'm afraid we can't be friends!
Previous Zelda: Skyward Sword Switch Listed On Amazon UK
Next Rumor: Next Major Nintendo Direct Airs August 28th