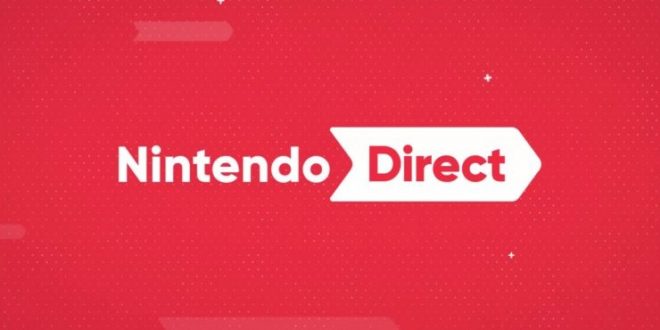 Due to the ongoing coronavirus situation, the usual influx of major gaming announcements this summer has been reduced significantly. While companies like Sony and Microsoft have revealed some details on what to expect for the rest of the year and beyond, Nintendo has been very quiet for several months now.

However, it looks like that may be about to change if current rumors end up being true. A few reliable sources have gone on record claiming that the company will be hosting a new Nintendo Direct on August 28th, which were claimed by ResetEra users C. Tsubasa and NateDrake. These same users also claimed that a Nindies presentation would be happening this week, and that turned out to be true as it’s happening today.

To add to these sources is VentureBeat’s Jeff Grubb, who updated his Summer Games Mess list with a Nintendo Wild Card slot between August 28th and the beginning of September. Considering that rumors from months ago suggested that Nintendo would host a major Nintendo Direct towards the end of summer, these latest rumors seem to line up with that scenario.

Of course, this all needs to be taken with a grain of salt for the time being considering it isn’t the official word from Nintendo. As always, we’ll bring you more information as soon as it becomes available.