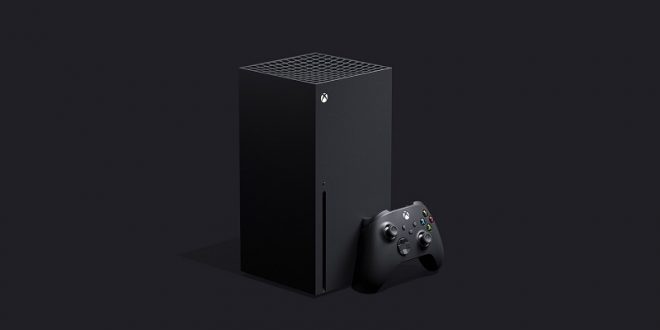 Two new consoles will be releasing this holiday season, with both Sony and Microsoft bringing new platforms to the fray. While we still don’t have information on official prices or release dates, a new rumor has surfaced that may have revealed when to expect Xbox Series X.

This came to light thanks to white Xbox controllers leaking online that revealed an Xbox Series S console, which warns not to open until November 6th, 2020. These kinds of stickers are warnings for retailers not to sell before the provided date, which means that the release date has to coincide with the release of the respective console. The company isn’t about to release a controller without there being a console to go with it.

Further adding credence to this rumor is the fact that November 6th falls on a Friday, which is typically when new consoles release. This lines up with another leak from a Reddit post where a Xbox Series X/S controller’s serial number was looked into. The warranty for the controller ends on November 5th, 2021, which is exactly a year after November 6th, 2020, which is a standard warranty that controllers come with.

Of course, this all needs to be taken with a grain of salt considering that it isn’t official information from Microsoft. Still, considering the information gathered here and the fact that it lines up with past patterns, there’s a good chance this ends up panning out. As always, we’ll keep you posted as more information becomes available.

Old-school gamer with a cheeky tongue that gets me in trouble. When I'm not playing games, I'm writing about them, preferably in the vicinity of a fridge! Oh, and if you're a Justin Bieber fan, I'm afraid we can't be friends!
Previous Marvel’s Avengers PC Requirements & Download File Size
Next Zelda: Skyward Sword Switch Listed On Amazon UK