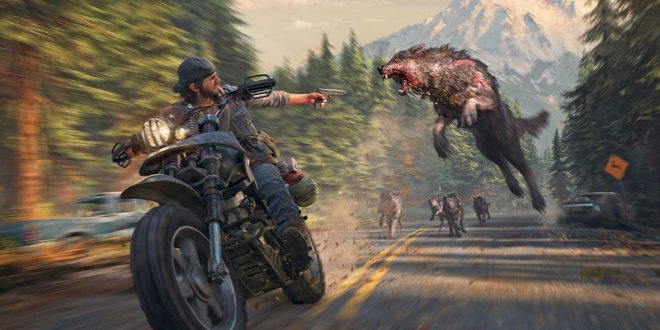 The PS4-exclusive Days Gone released earlier this year, and despite not living up to the other critically-acclaimed games on the console it has its share of fans. Those who found themselves drawn in by the game’s soundtrack will be happy to know that it’s getting a vinyl release, with the soundtrack coming to the format later this month.

This information was revealed thanks to an update on the soundtrack’s official Amazon product page, revealing things like the price, release date and cover. Considering that this thing is a double vinyl release, it makes sense that the price is higher than usual. Amazon currently has the price set for $47.98, though that will likely fluctuate. An MP3 version of the soundtrack will also be available for $9.99, for those looking for a cheaper alternative.

The following is the official product description:

“Mondo, in association with Masterworks and Bend Studios, is proud to present Nathan Whitehead’s score to the Playstation game DAYS GONE. Nathan Whitehead’s beautiful, meditative yet occasionally terrifying score to DAYS GONE is one of our favorite pieces of video game music of 2019. A tragic slice of Americana, thrilling adventure, mixed with traditional horror elements. It is equal parts pulse pounding, heartbreaking and horrifying at the same time. Featuring original artwork by Oliver Barrett, and pressed on 2X 180 Gram Black vinyl and four original songs performed by Jack Savoretti, Billy Raffoul, Lewis Capaldi, and Zander Reese.”

The good news for those who are planning on picking up the soundtrack is that they don’t have much longer to wait at all. The release date is set for October 18th, which is fitting release date for a game filled with the undead. You can check out the cover of the soundtrack at the bottom of this post.

Days Gone originally launched exclusively for PS4 on April 26th of this year, being developed by SIE Bend Studio. The game received mixed to positive reviews from critics, averaging a 70% aggregate score over on GameRankings. 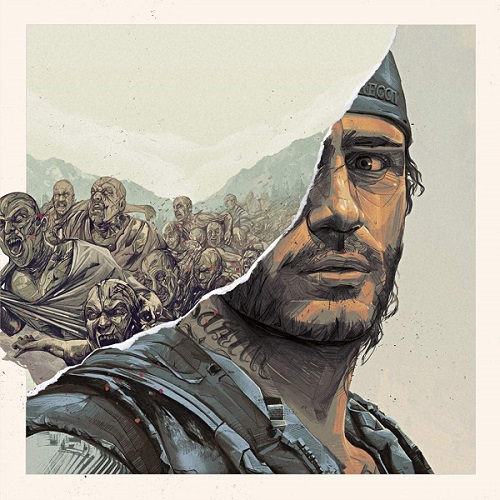