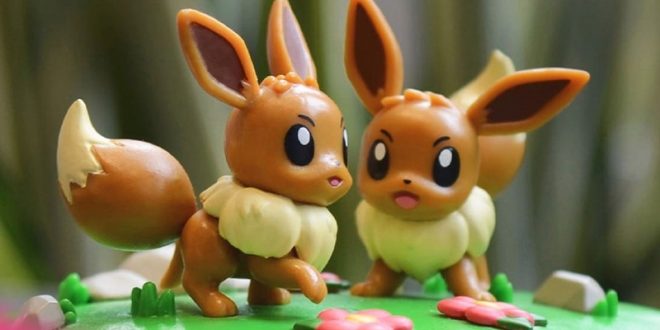 If you’re an Eevee fan and also consider yourself a collector of Funko Pop figures, then we have some good news to share with you in this article. The Pokemon Company has announced today a new collaboration with Funko that will bring several Eevee figures to the masses over the course of 2020.

There are set to be nine Eevee figures that will be covered in total, which includes the standard Eevee and its multiple evolutions. Of course, this is all starts off with the standard version of Eevee, which is set to launch on February 18th and costs $14.99. The figure features a pair of Eevees in a field of grass, which you can see at the top of this post.

As mentioned above, this figure will then be followed by an additional eight figures throughout the year, with a new one launching each month. The following is a breakdown of each new evolution and its expected release month:

The prices of each new figure is expected to be the same, with the $14.99 remaining consistent with each one. You can purchase the first one and all future ones when they become available from the Pokemon Center. Pre-orders are also available, and considering the popularity of the brand (and the character in general) you may want to pre-order as they will likely sell out very quickly.