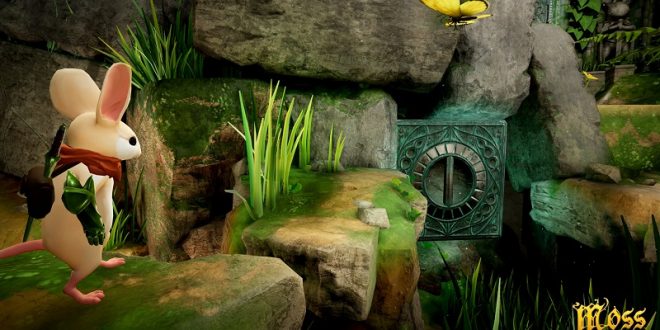 While virtual reality gaming hasn’t reached the mass appeal that console or mobile gaming has, it nevertheless is slowly but surely amassing a solid catalog of VR-exclusive games. One such game is 2018’s Moss, which is a puzzle adventure game that is presented in both first and third-person perspectives.

The game just recently passed the 2-year anniversary mark, and to commemorate that the game’s soundtrack is getting a vinyl release very soon. Amazon has recently posted a product page for Moss (Original Game Soundtrack), revealing things like the price, cover, release date and tracklisting. First up we have the tracklisting and product description:

1. Dear Reader
2. The Clearing
3. Thickets and Bloom
4. Legends Old and New
5. Last Respite
6. Cinder Skies
7. Sarffog’s Domain
8. Home to Me (Feat. Malukah)
“A melodic and playful adventure score conveys Quill’s story in Moss from her perspective by employing small and intimate-sounding instruments ? flute, oboe, Celtic harp, English hammered dulcimer, acoustic guitar, and classical violin ? all composed, arranged and produced in a pastoral soundscape with enchanting Waltz-esque flair.”
The soundtrack is set to launch on March 13th, with the price being set for $40.98. Keep in mind that Amazon prices do tend to fluctuate, as the price will likely increase or decrease slightly prior to release. Pre-orders for the soundtrack are live with pre-order price guarantee, so if the price does decrease you’re guaranteed the lowest price ever offered. You can check out the cover below. 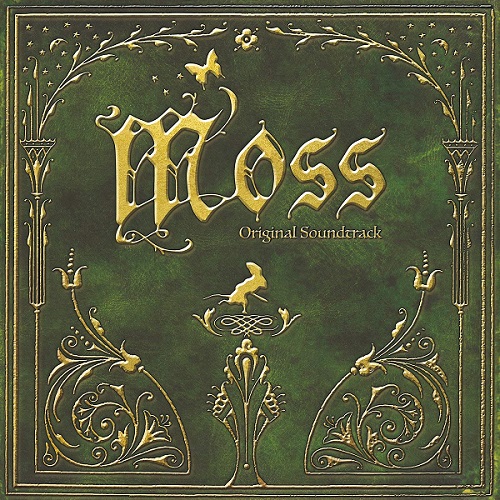 Previous Why Are Sony and Microsoft Buying So Many Game Developers?
Next Why You Should Consider Mobile Games In 2020