Breaking News
Home » NEWS » Why Are Sony and Microsoft Buying So Many Game Developers? 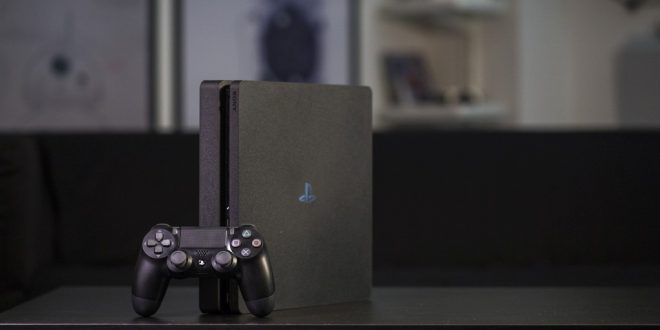 One of the biggest announces that Microsoft made at E3 2018 wasn’t a game or a new console. What was really exciting was when the company confirmed that it had purchased four new game developers. 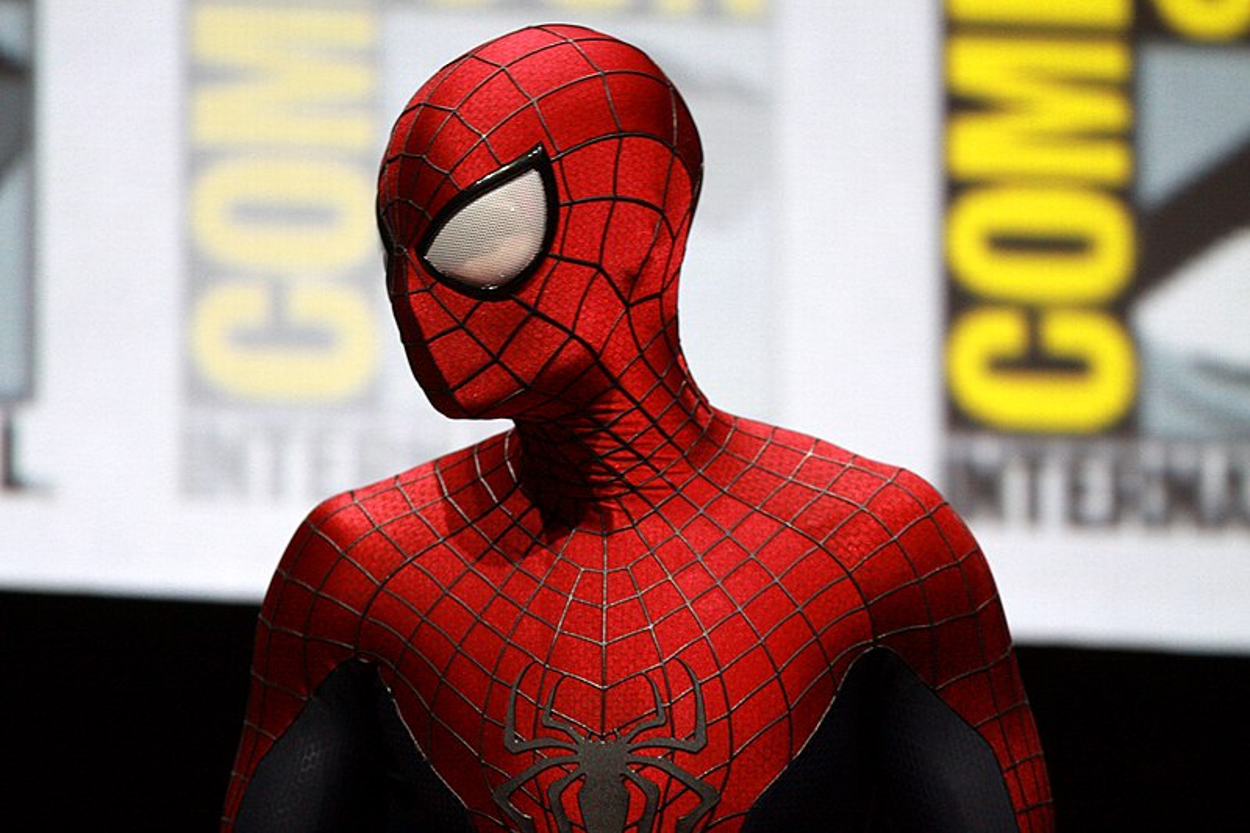 Sony also bought Marvel’s Spider-Man developer Insomniac Games last year. It hasn’t been buying developers like Microsoft has but, this shows that the two companies feels that owning talented studios is hugely important.

How Much Are They Spending?

In the last six years, Microsoft has spent billions of dollars on buying game developers. Its purchase of Minecraft developer Mojang in 2014 was one of the biggest in history, at $2.5 billion. In comparison, CVC Capital Partners only spent $994 million on iGaming company SkyBet. It’s unclear how much it has spent on all of the other developers, but as they have made games with revenues of hundreds of millions of dollars, Microsoft won’t have been able to buy them at an affordable price.

However, it has been revealed how much Sony likely spent to buy Insomniac Games. An SEC filing revealed that the company paid $229 million to acquire Insomniac Games. Moreover, in the same vein, Sony has owned Naughty Dog since 2001, and it bought Guerrilla Games in 2005.

Why Are They Spending So Much? 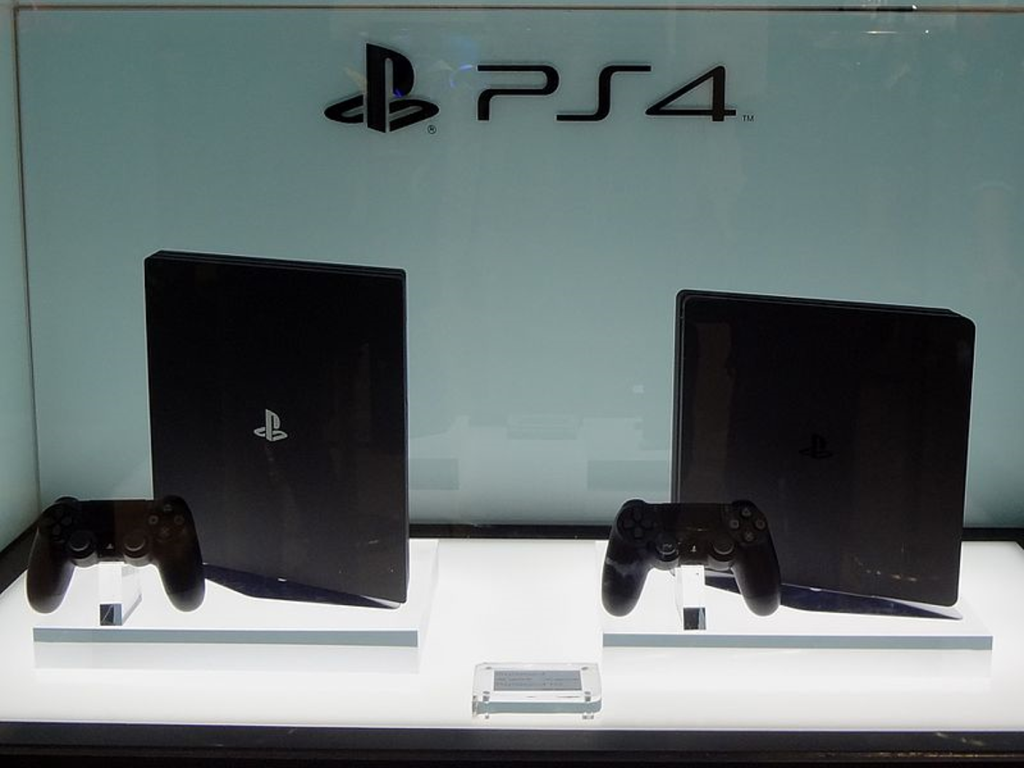 Sony and Microsoft don’t only make money from the sales of consoles and games; services are becoming increasingly important to them at several levels, the more the world of video gaming embraces the SaaS model. Sony has its PlayStation Now streaming service and Microsoft has Xbox Game Pass. These services have the potential to make billions of dollars for the two companies, but keeping them successful means that they will need to keep adding new games to the roster.

The developers that Sony and Microsoft have been buying all excel at making games that keep people playing for hundreds of hours. Obsidian Entertainment is famous for making RPGs and Marvel’s Spider-Man also has a huge number of things to keep players occupied. If being a subscriber allows people to play these games, then they will likely keep paying.

Who Will They Buy Next?

Sony and Microsoft may now own some brilliant game developers but it seems unlikely that the two companies are going to stop spending soon. After Xbox boss Phil Spencer visited Japan, there were suggestions that Microsoft was making moves to also acquire a Japanese game developer too. Some fans would like Sony to buy Kojima Productions, the developer created by Hideo Kojima, the creator of the Metal Gear franchise.

The two companies are now planning to release the PS5 and the Xbox Series X, two consoles which will likely help to get more people subscribing to those services. It’s entirely possible that they’ll follow recent strategic moves to let the public know about yet more studio purchases as part of their announcement plans for these consoles, but it may be years until fans get to see what the developers are working on.

I’m Load The Game’s co-founder and community manager, and whenever I’m not answering questions on social media platforms, I spend my time digging up the latest news and rumors and writing them up. That’s not to say I’m all work and no fun, not at all. If my spare time allows it, I like to engage in some good old fashioned online carnage. If it’s an MMO with swords and lots of PvP, I’m most likely in it. Oh, and if you’re looking to pick a fight in Tekken or Mortal Kombat, I’ll be more than happy to assist! Connect with me by email markjudge (@) loadthegame.com only
@@MarkJudgeLTG
Previous UDON’s Art Of Capcom 1, 2, 3 – Price, Covers, Release Dates
Next Moss Original Game Vinyl Soundtrack – Price, Cover, Release Date