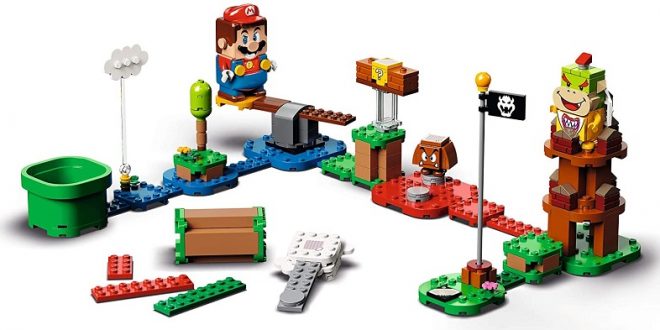 It was announced earlier this year that Mario was going to break into the wide world of LEGO, and it’s honestly hard to believe it has taken this long. Now we’re getting more information on these sets, with the release date for the starter course being revealed. Those interested will be happy to know it’s only a few months away.

The LEGO Super Mario Adventures with Mario Starter Course Amazon page was updated recently, revealing the release date as August 1st. The following is a breakdown of what you get:

The LEGO Super Mario Adventures with Mario Starter Course currently has a price of $59.99 attached to it, though Amazon prices do fluctuate. A pre-order price guarantee is included, so you’re ensured the lowest price if it drops prior to the release date.