Breaking News
Home » NEWS » Resident Evil Village Has Been In Development For 3.5 Years 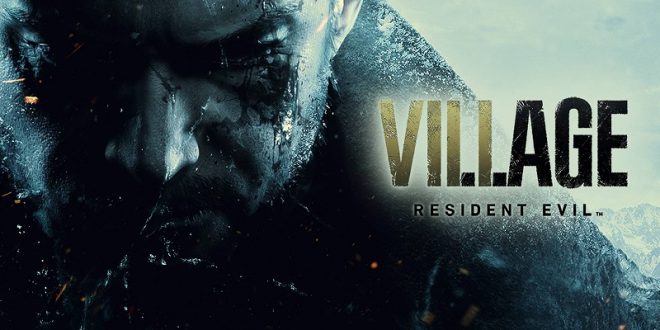 Following the successful release of Resident Evil 7, fans were immediately craving a follow-up. However, several years passed and we got absolute radio silence from Capcom, leading some to assume that it wasn’t a priority. However, new information reveals that wasn’t the case, at all.

A recent interview with Resident Evil Village producers Tsuyoshi Kanda and Pete Fabiano took place with Famitsu, and we have much more information now. They revealed that, despite the game only being announced recently, it has actually been in development for 3.5 years. Also, this game will serve as the conclusion to the story started in Resident Evil 7.

The interview also brings up the fact that there is a certain branching point in Resident Evil 7’s story that leads to two distinct outcomes, and that the trailer does show which scenario is the true one. We’re intentionally being vague here to avoid spoilers.

It looks like inventory management is going to be a bigger aspect of the game this time around, with the game’s inventory screen drawing similarities to Resident Evil 4’s attache case. Puzzle-solving and exploration overall both sound like they will have a bigger emphasis in this game as well, which should please longtime fans.

Resident Evil Village is in development for PS5, Xbox Series X and PC. The game is set to launch in 2021, though an official release date has not yet been revealed.