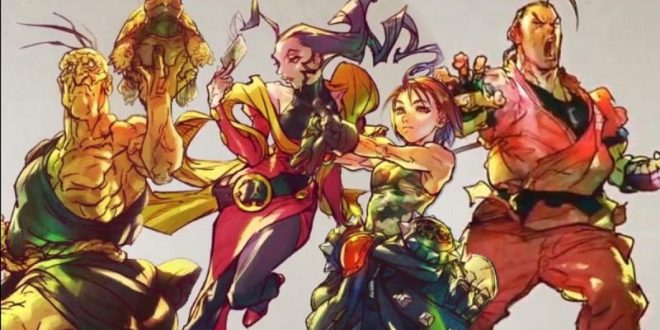 While Capcom has been enjoying a big comeback with a lot of their main IPs, Street Fighter is still in the midst of a rough patch. Street Fighter 5 failed to deliver the goods, and now it looks like the sequel is coming up short if a report from an insider is to be believed.

Prominent leaker Dusk Golem claims that Street Fighter 6 was set to launch next year, but due to poor feedback from internal testing it has been delayed. The leaker claims that development was focused on a team mechanic for the game, and this mechanic simply didn’t not turn out well. He said the following:

“As Capcom is trending for Street Fighter stuff, though I’m not really a Street Fighter fan, I can mention I know the reason for the unexpected SF5 season pass. The most basic gist of it is SF6 was supposed to release next year, but it was not received well internally or with testers, there’s this team mechanic the game was too focused on, the director (who was Ino) got demoted again & someone else put in charge to “fix” SF6 with an additional year in dev, and the new season pass is to buy time for that.

Talking about this stuff makes people to ask you about it, and really I don’t care that much about fighting games (though my brother loves them). For what it’s worth, I’ve heard the extra year & new director/fixes & direction they’ve taken it have been doing wonders. I typo’d Ino, but I meant Ono. He was the director for SF6, but the game didn’t come out good. The new director I don’t know much about, but hear she’s pretty well known in the fighting game community, brought some really cool ideas to fix the game with what was there.”

In the meantime, Street Fighter 5 received another season pass that will bring a final year of content to the game. The game is available now for PS4 and PC.