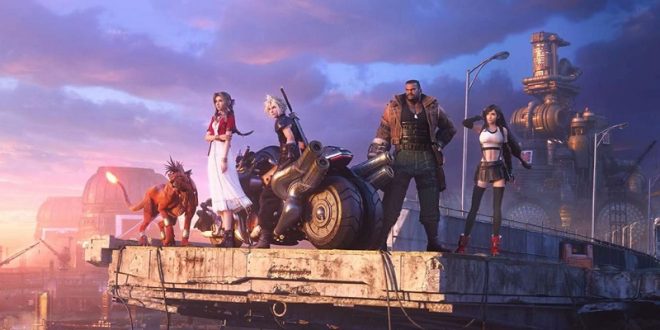 The long-awaited Final Fantasy 7 Remake launched in April of this year, and received acclaim from fans and critics alike. However, in the months since then it has also proven to be a big success financially for Square Enix, and now we have learned that the game has just passed 5 million in sales.

Square Enix broke the news recently, revealing that the game is the best-selling digital game on any PlayStation platform ever. Considering that the game sold a massive 3.5 million units in its first 3 days on the market, the continued success of the game really isn’t all that surprising. What was even more impressive is that the game managed to top the NPD charts during its launch month in April, despite it only being available on one platform.

It stands to reason that there will be more massive sales numbers in the future, as this remake is only the first part of this remake project. While we still don’t have specifics regarding just how many parts this will be, rumors suggest that there will be at least two more parts. Square Enix recently announced that they have entered full development for the follow-up, though an ETA on when it could be completed was not revealed. They did recently say that they plan to make the next ones a little shorter to speed up development time.

Final Fantasy 7 Remake is available now on PS4, though it is also set to launch next April on unspecified platforms.