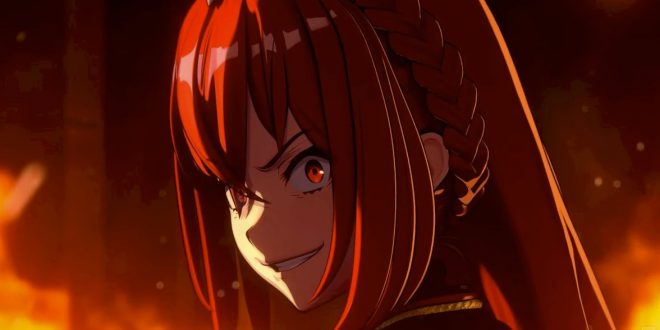 Since Fire Emblem Engage launched last week, dataminers have been digging through the game’s files to find undiscovered secrets. One in particular focuses on the codename of the most recent entry and appears to have gained some traction.

Previous datamines have revealed that the development codenames for Fire Emblem games tend to follow a specific pattern. ‘DeathChaos25’, a modder and dataminer, revealed on Twitter that Fire Emblem Engage is internally known as “Iron19.” The fact that the previous mainline game Fire Emblem: Three Houses was codenamed “Iron17” is where things get interesting.

Despite being back-to-back, there is a numbered gap between these significant entries. The mainline series are the only ones with names that follow this convention, so spin-offs have different names. According to rumors, Fire Emblem Warriors “didn’t get this treatment,” and Fire Emblem Warriors: Three Hopes has the working title “Seasons.”

Make of this info what you will. pic.twitter.com/zghv26pPWQ

Naturally, this has caused some people to wonder what lies in wait for them between “Iron17” (Three Houses) and “Iron19” (Engage). Remakes of Fire Emblem have been the subject of rumors in the past, and other theories and conjecture on some forums contend that “Iron18” may have been shelved, delayed, or combined with another game. Also keep in mind that a few other Fire Emblem games have been released over the years.

Old-school gamer with a cheeky tongue that gets me in trouble. When I'm not playing games, I'm writing about them, preferably in the vicinity of a fridge! Oh, and if you're a Justin Bieber fan, I'm afraid we can't be friends!
Previous Nintendo says it is looking into the Fire Emblem Engage Relay Trials bug
Next The “SwitchBuddy” mobile app now includes a game database, countdown widgets, and other features