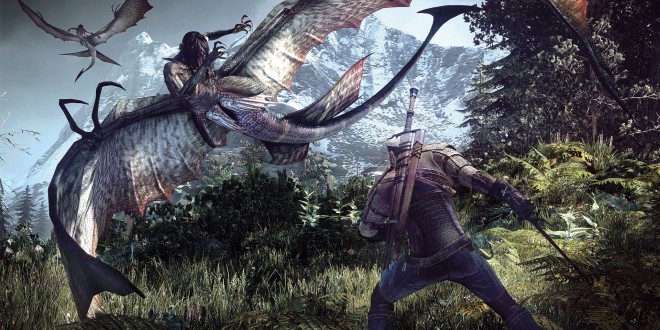 Yup, there you have it! There’s not much more to say about that, the title pretty much speaks for itself. According to CD Projekt Red boss Marcin Iwinski, pre-ordering The Witcher 3: The Wild Hunt from GOG.com will grant you some amazing goodies. Our definition of amazing is pretty demanding, and while we’re not hoping to get a crafted silver sword like the one Geralt likes to swing at monsters, it definitely seems that CD Projekt Red will try to drawn in as big a crowd as they can for the February 2015 releasing game. Iwinksi teased the pre-order bonuses a bit by stating that “There was a question here…about how good the Witcher 3 preorder bonuses will be on GOG; it will be f***ing amazing, guys”. The hint was revealed through a live-stream held earlier today.

The Witcher 3 is not available for pre-order just yet, it’s likely to be awhile until we’ll get to place our orders, GOG or otherwise. Still, it’s something to look forward to, and save for, besides breaking the piggy-bank for a much needed PC upgrade. The Witcher 3: The Wild Hunt will be the last tile in CD Projekt Red’s epic saga, and will not only improve upon its predecessors, it will also fix whatever wrongs the previous two titles had. This is one RPG that sticks to the fundamental core values of singleplayer games, and won’t have DRM of any sorts. In addition to bringing the first open-world setting for a Witcher game, The Wild Hunt will also eliminate quick-time events and provide an immesive, 100-hour long gameplay. 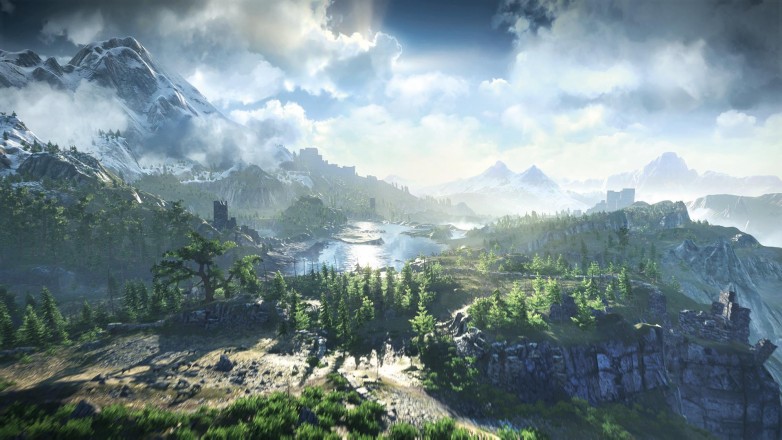 The Witcher 3 will not come out for past-generation consoles such as the Wii U, Xbox 360 or PS3. It’s built entirely with the future in mind, and will be exclusive to the PC, Xbox One and PS4, platforms that the game will be pushing to the very limits. Recent reports show that The Witcher 3 will come with extremely demanding hardware requirements for PC users, and rumors have it that even a GTX 780 is currently having issues handling the game at 60 FPS with everything maxed out.

Initially set for a 2014 launch date, The Witcher 3 was recently pushed back to February 2015, with an exact date still missing. Pre-orders are likely to become available later this summer, so save up in due time and keep your eyes on GOG and on Load The Game, of course.

Old-school gamer with a cheeky tongue that gets me in trouble. When I'm not playing games, I'm writing about them, preferably in the vicinity of a fridge! Oh, and if you're a Justin Bieber fan, I'm afraid we can't be friends!
Previous Google Nexus 8 will be manufactured by HTC
Next BlizzCon 2014 date has been announced, along with ticket prices