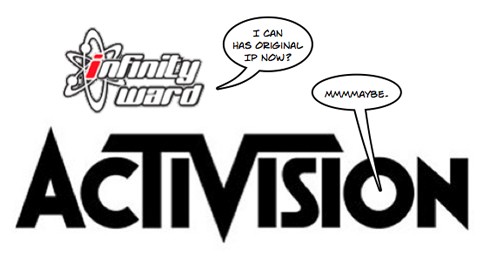 A leaked memo from inside Activision suggests that a merger between Infinity Ward and Neversoft is imminent. The author of said memo is none other than Eric Hirshberg, the CEO of Activision Publishing, who refered to the union between the two studios as the forming of a “super-studio”: “As you know, Neversoft and Infinity Ward teamed up for the development of Call of Duty: Ghosts. And through that process, it became clear that the two studios have very complementary skill sets. Between these two excellent studios, it seemed like a single ‘super-studio’ could emerge”, said Hirshberg.

The collaboration between Infinity Ward and Neversoft isn’t a new thing, as the CEO stated. The teams worked together for a few years already on Call of Duty: Ghosts, and although Infinity Ward is credited as the creator of that game, Neversoft worked on it’s own on certain parts of it, like the Extinction mode from Ghosts.

Up untill this game, Neversoft had it’s own projects like the Tony Hawk’s Pro Skater series and the Guitar Hero series, but the passing of the skating and music games fads pushed them into helping out with Call of Duty. At the same time, Infinity Ward lost about half it’s staff after releasing Modern Warfare 2, so teaming up with other studios inside Activision was an absolute must in order to deliver a game every two years. Now that the timeframe of Call of Duty launches has changed to a three years cycle, it seems that Activision will try to make each game a one team effort.

The official announcement of this new development is expected tomorrow, on the 6th of May, when Activision will announce it’s Q1 earnings. The memo also states that studio head Joel Jewett and studio director Scott Pease, both 20 years veterans within Neversoft, will retire: “As a gamer, all I can say is that I hope both Joel and Scott come of ‘out of retirement’ someday and develop more great Activision games for us all to play. As a colleague of Joel and Scott’s, all I can say is thank you and congratulations on an incredible run”, said Hirshberg.

Dave Stohl, the executive VP of worldwide studios within Activision, will lead the new Infinity Ward “super-studio”. He has been with the company for 19 years and was the overseer durring the studio’s crisis moment, when founders Jason West and Vince Zampella were fired. Steve Arckrich, the current studio head will remain at Infinity Ward in a leadership position.

This info is still unconfirmed, as Activision officials decline to comment on it. Source: GiantBomb

Old-school gamer with a cheeky tongue that gets me in trouble. When I'm not playing games, I'm writing about them, preferably in the vicinity of a fridge! Oh, and if you're a Justin Bieber fan, I'm afraid we can't be friends!
Previous Eve Online turns 11 years old
Next Xbox E3 2014 Media Briefing will be focused on games 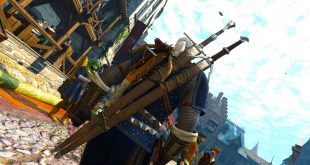 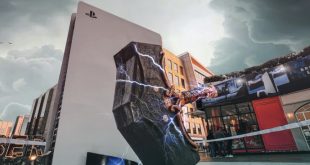 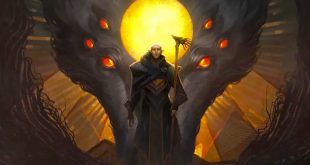 As of the last report, Dragon Age: Dreadwolf was complete playable, at least in alpha ...