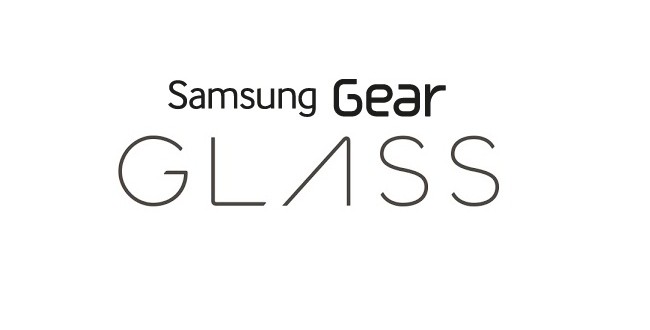 Samsung Galaxy Note 4 will launch together with Google Glass competitor

The Samsung Galaxy Note 4 launch is not exactly around the corner, but luckily there are plenty of rumors to keep us busy while we wait. This particular one is more of a revelation that a rumor however. A recent article on Business Korea reminded us that earlier this year Samsung made a few interesting statements that are becoming relevant again.

One of the company’s representatives mentioned back in January that “We are planning some products around the launch of our flagship devices.” The Samsung Galaxy S5 launched back in April along with two other devices, the Gear Fit and the Gear 2. Aside from the S5, the Korean tech giant’s other flagship for the year is the Samsung Galaxy Note 4. The device will most likely be revealed at the IFA Trade Show which takes place during September 5-10 in Berlin.

Based on the mentioned statement, it’s reasonable to assume that the “phablet” will also be accompanied by some other gadget. Business Korea says that the company is currently working on “Gear Glass”, and that it will be ready in time for IFA 2014. This new device is meant to be a Google Glass competitor on a market that’s seeing more and more smart glass related products.

“We rolled out the smartwatch first, and have secured a considerable amount of smart glass-related technology and patents. Following the roll out of our smart watch Galaxy Gear in September last year, we are slated to introduce our smart glass Gear Glass this September.”

The electronic glasses will reportedly feature an ear piece and a display, this will allow users to listen to music while viewing the display at the same time. The article also mentions that Google Glass will come equipped with the Tizen OS. Most of Samsung’s smartphones and tablets run on Android which means the Tizen operating system must have been developed for the company’s other devices.

It looks like the Samsung Galaxy Note 4 wants to bring a friend to the show. Revealing a new device along a highly anticipated flagship seems like a very good idea, but can Gear Glass really compete with Google’s product? Meanwhile, other tech giants are also pushing to get a piece of this rapidly emerging market. Sony, Apple, Epson, Microsoft, and LG Electronics just some of the companies that are looking to release their own smart glass products. For the moment however, Google is clearly dominating and will be launching an improved version of Google Glass sometime in the near future.

I’m Load The Game’s co-founder and community manager, and whenever I’m not answering questions on social media platforms, I spend my time digging up the latest news and rumors and writing them up. That’s not to say I’m all work and no fun, not at all. If my spare time allows it, I like to engage in some good old fashioned online carnage. If it’s an MMO with swords and lots of PvP, I’m most likely in it. Oh, and if you’re looking to pick a fight in Tekken or Mortal Kombat, I’ll be more than happy to assist! Connect with me by email markjudge (@) loadthegame.com only
@@MarkJudgeLTG
Previous Samsung Galaxy S5 – One month later
Next BlackBerry unveils the Z3, is woking on a new QWERTY device