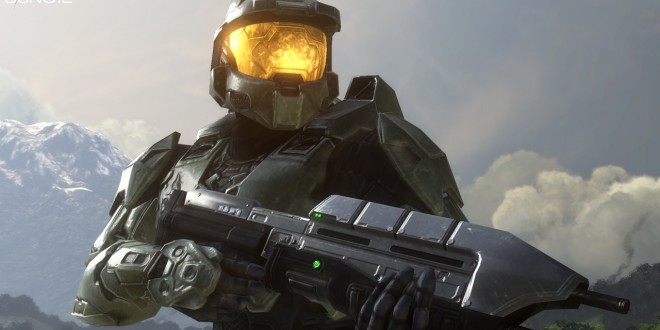 Master Chief might debut on Xbox One with Halo HD Collection

Halo 5 was announced last week and is scheduled for release in 2015, but fans of the series have been assured that Master Chief will return this year. What does this mean? According to leaks from a lot of sources, Microsoft is preparing to launch a Halo HD Collection for the Xbox One, which will include the most important games in the series.

Rather than launch the much rumored Halo 2: Anniversary, Microsoft seems to be planning a remastered package which includes the first two games launched on the first Xbox, remastered in HD, plus Halo 3 and Halo 4 with better graphics. Halo ODST and Reach seem to miss from this pack, but it’s somewhat understandable, given the fact that they are spin-offs where you don’t play as the series’ hero, Master Chief.

Little is known though about how the games will actually look and play on Xbox One, but if Halo: Anniversary is any indication of the quality, the games may be in good hands. The port for Xbox 360 of the original Halo was done by Sabre Interactive, a studio which helped Bungie with work on Map Packs for the Xbox 360 Halo  games. The studio seems to have an unannounced Xbox One title in the works, so that may or may not be the Halo 2 remastering. Given that Halo 4 was released less than two years ago, it would seem that it won’t need such a big graphical upgrade, and Halo 3’s graphics could be greatly improved by applying a bigger resolution.

Unfortunately, the leaks did not contain information about what resolution the HD remasters would use, at what frame rate, or if any kind of multiplayer will be included. Considering the fact that multiplayer is what makes Halo such a strong brand, I think that we can assume that it will be included. That and the fact that we can expect a beta invitation included into every copy of the collection, as all the main Halo games on Xbox 360 had similar offers bundled with titles such as Crackdown and Halo ODST.

Old-school gamer with a cheeky tongue that gets me in trouble. When I'm not playing games, I'm writing about them, preferably in the vicinity of a fridge! Oh, and if you're a Justin Bieber fan, I'm afraid we can't be friends!
Previous Watch Dogs is already being sold in Brazil
Next OwnFone launches in the UK with Braille buttons