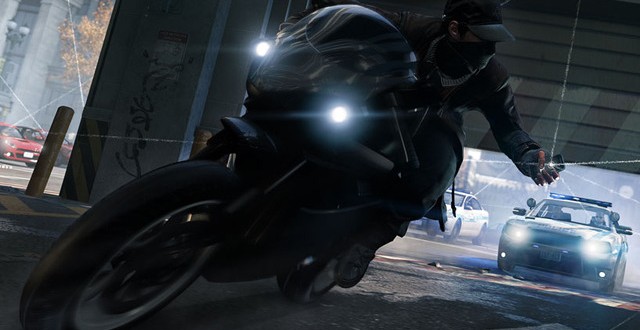 Watch Dogs is already being sold in Brazil

It’s no surprise that players can hardly wait to get their hands on the highly anticipated Watch Dogs. Fortunately, it appears retailers are just as eager to sell the game more than a week before release. Watch Dogs footage for both the Xbox One and PS4 was leaked everywhere these past few days, and even a couple of reviews were spotted on some gaming websites. The embargo only lifts on May 27th however and Ubisoft says that reviews posted before then are not to be taken into consideration.

Hackers have attempted to infiltrate our system and post false reviews of Watch Dogs. All valid reviews will emerge at release on May 27_

Unfortunately for the company this warning probably wont stop “hackers” from leaking more footage, especially since the game is already being sold in some places. User fyzor posted images on Reddit that show an early PS3 copy of Watch Dogs, which was apparently bought from a store in Brazil. No further information was given so we can only speculate on whether other versions of the game are being sold as well. We haven’t heard of any other places that are already selling Watch Dogs so we’ll consider this an “isolated incident” for the time being. We’re curious if Ubisoft is also of the opinion, guess we’ll find out soon enough.

Below fyzor’s post a Brazilian store clerk made a very interesting comment regarding the subject. He mentions that selling the game prior to launch is a practice that’s seen from time to time. Apparently this also happened in the case of GTA V but Rockstar was quick to act and sued the store owner. One would assume that Ubisoft will also respond in a similar fashion, but at the time of this writing no official statement had been made by the company.

While I can’t confirm or deny that the store I work at is already selling the game, I just gotta say that breaking street dates is a practice that, although not widely used, is seen from time to time.

I still remember when a store (not mine) broke GTA V’s street date. They stopped within one hour and Rockstar sued the hell outta them.” 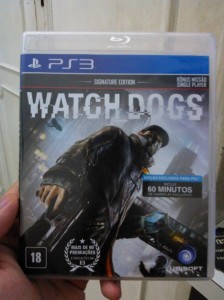 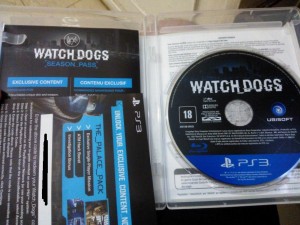 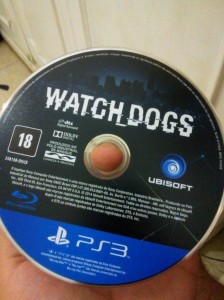 I know a lot of you are also eager to play Watch Dogs, but alas we can’t point you in the direction of the Brazilian store that’s selling it. While we wait, check out this cool “amazing street hack” video that was posted on the game’s official Youtube channel a few days ago. Watch Dogs will be released on May 27th for PS3, PS4, Xbox 360, Xbox One and the PC.

I’m Load The Game’s co-founder and community manager, and whenever I’m not answering questions on social media platforms, I spend my time digging up the latest news and rumors and writing them up. That’s not to say I’m all work and no fun, not at all. If my spare time allows it, I like to engage in some good old fashioned online carnage. If it’s an MMO with swords and lots of PvP, I’m most likely in it. Oh, and if you’re looking to pick a fight in Tekken or Mortal Kombat, I’ll be more than happy to assist! Connect with me by email markjudge (@) loadthegame.com only
@@MarkJudgeLTG
Previous Youtube wants to buy Twitch for more than $1 billion
Next Master Chief might debut on Xbox One with Halo HD Collection