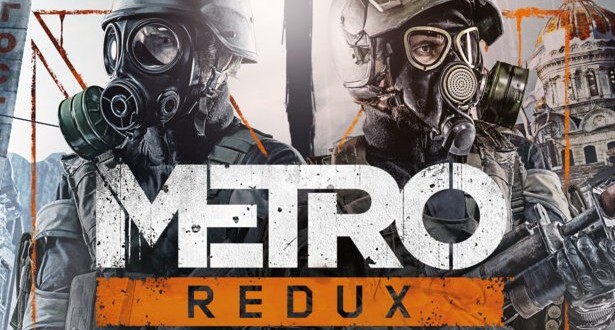 Metro running at 60 FPS in Redux package for consoles

It seems that 4A Games is finally ready to talk about the remastered versions of Metro 2033 and Last Light from the Redux package. The company not only revealed the parameters that Xbox One and PlayStation 4 fans will be able to run the games at, but also pricing, and the fact that the collection will also arrive on PC.

For the Metro Redux pack, 4A Games chose to port the original game, 2033, on the new engine used for Last Light. That offered them a new lighting engine, gameplay refinements and also better performance. It seems that the game will run at 60 FPS on both Xbox One and PlayStation 4, but again there will be a resolution difference. While the PlayStation 4 seems capable of running the game in Full HD (1080p), the Microsoft console can only handle 900p at 60 FPS, so that’s how the game will ship.

Meanwhile, on the PC, the remastered version of Metro 2033 will run better on lower end systems, having received all the goodies that come with the upgraded engine. It is not clear if the original game will be updated or if you have to buy the new Redux version in order to get this.

All the three SKUs will also include every DLC launched for both games, and it seems that you will be able to get the retail disc or opt for digital versions. Each game will cost $24.99 by itself, be it on Xbox Store, PlayStation Store or Steam, while the full package will cost $49.99. It seems that pricing will not be a differentiating factor, the only incentive to buy one versus the other being the preference of the user of having physical media versus buying digital.

What do you think about the new Metro Redux? Are you exited for it? Will you buy the games again if you already own them? Let us know!

Old-school gamer with a cheeky tongue that gets me in trouble. When I'm not playing games, I'm writing about them, preferably in the vicinity of a fridge! Oh, and if you're a Justin Bieber fan, I'm afraid we can't be friends!
Previous HTC One M8 Ace will come with a smaller display than expected
Next Xbox One controller drivers for PC coming “soon”